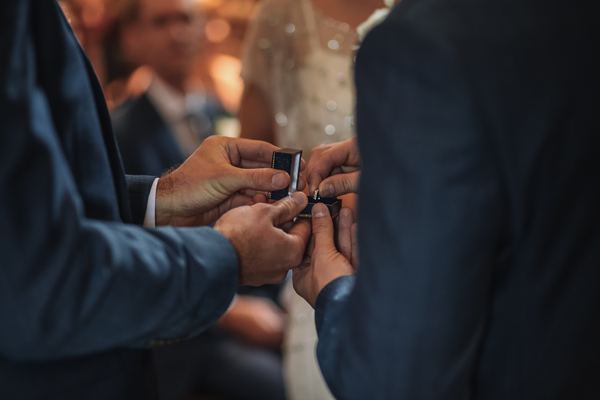 Is Same-Sex Marriage Legal in California?

California’s 2008 decision not only legalized same-sex marriage in California but also created a ripple effect throughout U.S. legislation. Other states took note of California’s progressive strides and have followed its revolutionary path.

California legislature introduced Proposition 22, deeming marriage to be valid only between a woman and a man. The proposition passed with favor of 61%. Although gay marriage was not yet legal in California, it set a barrier for future LGBT-supportive laws to overcome.

San Francisco takes a courageous leap in the fight for LGBT rights. Mayor Gavin Newsom permits gay marriage to be conducted within San Francisco. Within one month, 4,000 homosexual couples married. The California Supreme Court soon stepped in and invalidated these marriages.

The Freedom to Marry bill, a bill that would legalize same-sex marriage, is vetoed by Governor Arnold Schwarzenegger. Governor Schwarzenegger deems it a violation of Proposition 22.

The Freedom to Marry bill is reintroduced to Governor Schwarzenegger, who vetoes it again. Because he could not violate Proposition 22, the Governor stated that the California people or court system should choose how to successfully evaluate the bill.

California officially legalizes same-sex marriage. The California Supreme court rules that Proposition 22 is in fact unconstitutional. Within the next few months, over 18,000 LGBT couples get married.

Although homosexual couples hold every local, state, and federal right guaranteed by marriage, the U.S. legislature is not perfect. Specific legal diction should be perfected and fine-tuned in order to ensure the rights of same-sex couples. SB 1306, a California bill, updated the definition of marriage and other diction. In California, marriage is currently defined as “a personal relation arising out of a civil contract between two persons, to which the consent of the parties capable of making that contract is necessary.” Furthermore, California recently introduced SB 1005, replacing “husband” or “wife” with gender-neutral terms such as “spouse”.

The following are further examples of imperfect legislation that could be tailored to the needs of the LGBT community:

Pride Legal, our California-based network of independent LGBT attorneys, has been vigorous in its fight for LGBT rights. Pride Legal was founded in 2011, two years before California permanently legalized gay marriage.

Our attorneys have abundant experience in various LGBT family law aspects, such as:

If you or a loved one is seeking a same-sex marriage, we invite you to contact us at Pride Legal for legal counseling or any further questions. To protect your rights, hire someone who understands them.