Please ensure Javascript is enabled for purposes of website accessibility What are Issues that Plague Same-Sex Marriages? - Pride Legal 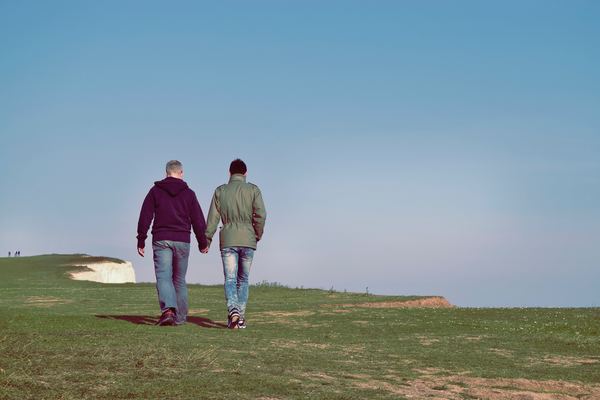 What are Issues that Plague Same-Sex Marriages?

Despite the fact that marriage equality has taken steps forward in recent years, there are still many legal issues that plague same-sex marriages. Some of the most concerning issues include the following:

Same-sex couples often find that they do not qualify for the same federal tax benefits that opposite-sex couples might enjoy. Couples also only receive state benefits if they live in one of the 14 states that legally recognize same-sex marriage.

Progress has been made in the healthcare environment thanks to laws passed under the Obama administration. Same-sex couples should be provided with the same rights and privileges as opposite-sex couples when it comes to healthcare. Same-sex partners should also have equal rights when choosing a representative to make medical decisions.

Some states have banned same-sex couples from adopting, while others use a series of adoption methods that allow couples to adopt jointly through an organization, or via second or stepparent adoption. Unfortunately, the adoption landscape is still challenging for same-sex couples.

While the same-sex marriage equality landscape has improved, there is more work to be done. If you have questions or concerns about these or other issues related to your same-sex marriage, contact Pride Legal.

If you or a loved one is a victim of any of the above issues that plague same-sex marriages, we invite you to contact us at Pride Legal for legal counseling or any further questions. To protect your rights, hire someone who understands them.