Please ensure Javascript is enabled for purposes of website accessibility Prenuptial Agreement: Yours, Mine and Ours - Pride Legal 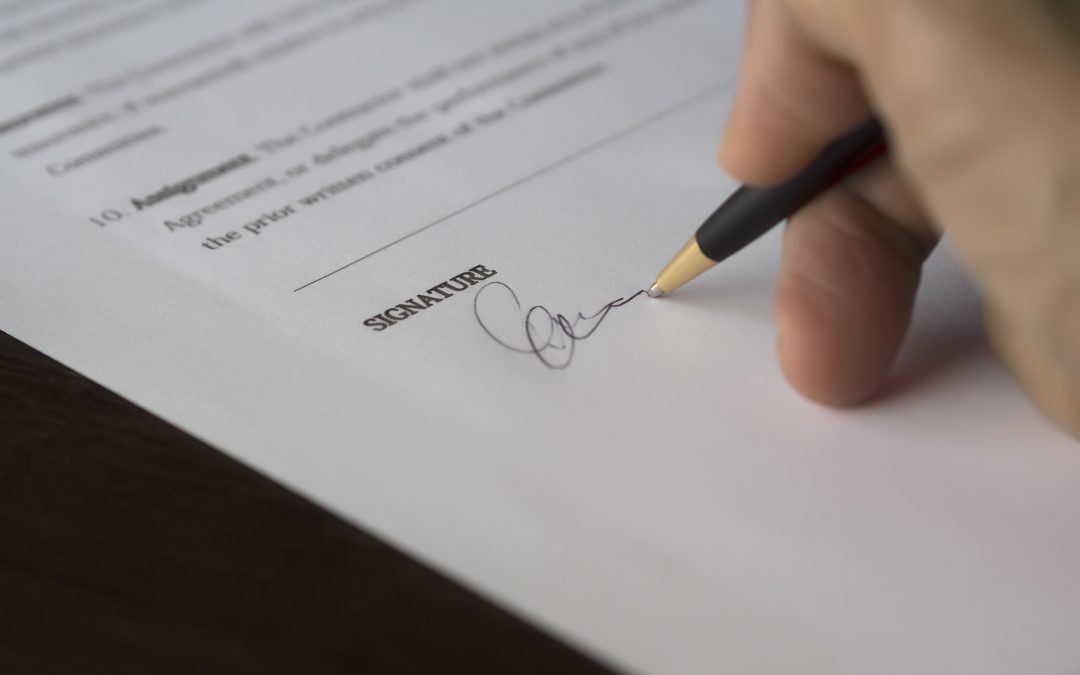 Prenuptial Agreement: Yours, Mine and Ours

According to the US Census, approximately 50% of marriages end in divorce, and the rate of divorce increases with every marriage. Many couples opt for a prenuptial agreement before their marriage is finalized. For LGBTQ+ individuals, the rate of divorce is even higher, at a rate of 60%. It may be in one’s best interest to look into a prenuptial agreement.

A prenuptial agreement is a legally binding contract between two couples that will state the terms of a divorce. This can include alimony payments as well as asset division.

What is a prenuptial agreement?

Prenuptial agreements spell out ahead of time how your property and finances will be split up, should you and your partner divorce. This may be an especially important consideration if one or both of you have accumulated substantial assets before you marry (this is often true in older couples, or for those who have been married before). If you have children from a previous relationship or marriage, it may be also important for you to protect your assets to avoid problems down the line.

What can a prenuptial agreement include?

Prenuptial agreements can include a wide variety of subjects and terms which can include things like alimony and child support. The court must be the final word on these decisions, so the prenup must be fair. Prenups can discuss:

A sunset provision is an agreement that allows the prenup to expire after a certain amount of years married. This is not required, although some couples opt to include this. Premarital Agreements are valid in all 50 states and the District of Columbia. Also, note that pre-nuptial agreements can also be entered into by partners in a domestic partnership in some states, including the State of California. However, not all states recognize same-sex marital agreements, and the courts in various states may or may not recognize a prenuptial agreement for same-sex couples. This is why it is critical for you to consult with a qualified California gay or lesbian family law attorney to discuss your legal options—before you say “I do.”

What can’t be included in a prenuptial agreement?

There are a wide variety of subjects the courts do not allow in prenups. In some states like California, courts do not usually allow for child rights to be written down in prenuptial agreements. The state requires that the child must be maintained and taken care of properly so that they do not grow up in a foster home or without their parents. Visitation rights are also not allowed to be written down and agreed upon in a prenup. Anything illegal may also not be included in the prenup (i.e. writing down that one must have sex weekly). Prenuptial agreements may also not include things such as adultery or drug use. Some past court cases have been filed in which a spouse had used drugs or had cheated on them, so, therefore, they do not want to pay them any alimony or child support. The court has ruled this illegal, therefore subjects such as drug use and adultery may not be included in the prenup. Martial duties are not allowed to be agreed upon. This includes work done at home, having home duties taken care of, or sexual activity.

Courts may partially or completely invalidate a prenuptial agreement when contested if they find that the terms of the agreement are unfair to one party over the other. If the court finds the agreement to be unfair, they will reject it or make the lawyers revise the agreement. Verbal agreements are also unenforceable by law.

It is possible to change the prenup after the wedding, but both spouses must agree to do so in writing. They also must comply will all the required steps necessary to change their agreement by speaking with a lawyer and discussing their terms. If this is not an option, a post-martial agreement is always available.

If you or a loved one has been thinking about getting a prenup, we invite you to contact us at Pride Legal for legal counseling or any further questions. To protect your rights, hire someone who understands them.