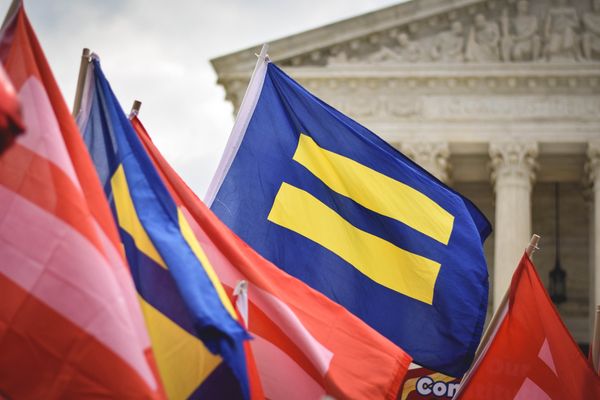 On June 15th, 2020, the Supreme Court ruled workplace discrimination against LGBTQ individuals illegal in all 50 states. This enormous win allows for the Civil Rights Act of 1964, which prohibits sex discrimination and other types of discrimination, to protect members of the LGBTQ community.

Under this new Supreme Court ruling, employers in all 50 states may face legal consequences if they fire an employee based on their gender identity or sexual orientation. Until now, employers in 26 states could legally fire employees based on sexual orientation or preferred gender identity. The Supreme Court’s ruling serves as a victorious stride in the LGBTQ community’s nationwide battle for equality, equity, and inclusion. 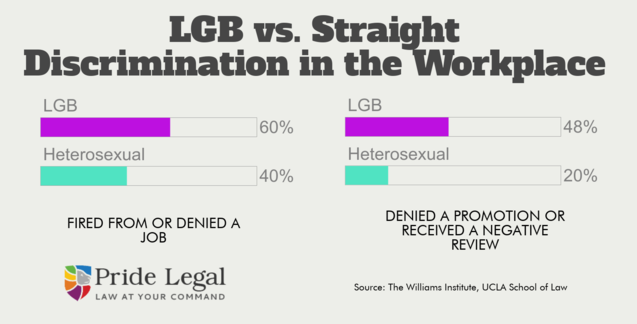 How are LGBTQ individuals protected by this ruling?

Federal law now protects members of the LGBTQ community against workplace discrimination. Until yesterday, employers in over half of US states were legally allowed to fire their employees on the basis of sexual orientation or gender identity. Under this new law, employers in all 50 states cannot fire employees based on their sex. Now, employers cannot discriminate against LGBTQ employees, nor are employers allowed to discriminate when hiring job applicants. 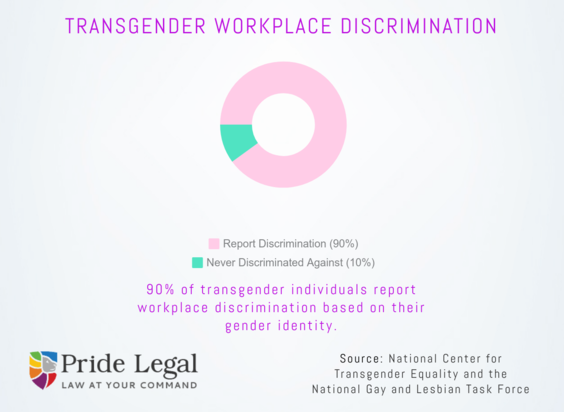 In the Supreme Court, Bostock v. Clayton County ruled in favor of Stevens. The Supreme Court panel found it “analytically impossible to fire an employee based on that employee’s status as a transgender person without being motivated, at least in part, by the employee’s sex.” This ruling set a federal precedent protecting LGBTQ individuals from workplace discrimination on the basis of gender identity or sexual orientation.

If you or a loved one has been fired or discriminated against on the basis of sexual orientation or gender identity, we invite you to contact us at Pride Legal for legal counseling or any further questions. To protect your rights, hire someone who understands them.