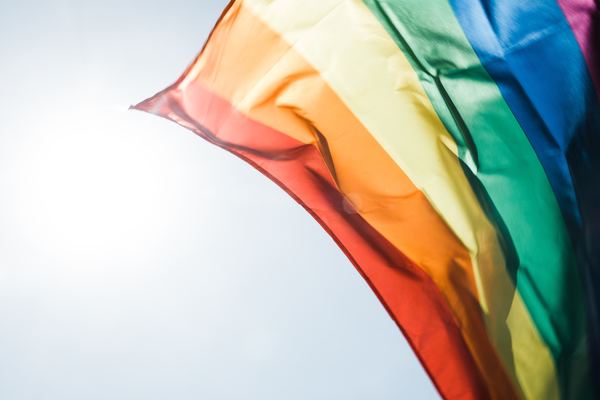 Sexual Orientation Discrimination on the Job: Protect Yourself

What You Need to Know About Workplace Sexual Orientation Discrimination

California requires that the employee file a complaint with the California Labor Commission not later than 30 days after he or she has been discriminated against.

While your employer is entitled to his personal judgments about other people and him/herself, California Law protects employees treated differently in the workplace because he or she is, or is perceived to be, homosexual, bisexual or heterosexual. Outside of California, being discriminated at the workplace because of your sexual orientation may or may not be lawful, depending on what state you are employed. That is because while the Civil Service Reform Act of 1978 prohibits federal employers from discriminating on the basis of sexual orientation, there are no laws that prohibit sexual orientation discrimination in private employment.

Sexual Orientation Discrimination (“SOD“) in public and private employment is prohibited in only 17 states and the District of Columbia. Worse yet, only six additional states prohibit SOD in public workplaces. While many local governments do offer some or greater protection against SOD, and a growing number of private companies have enacted policies prohibiting SOD.

In California, SOD can occur in one or more of the following forms:

This can occur if an employer is making employment decisions by taking an employee’s perceived or actual sexual orientation into consideration. For example, SOD occurs if an employer hires, fires, promotes, demotes, rewards, or punishes an employee because of the employee’s sexual preference(s).

SOD may also come from an employer or co-worker. Unwanted or offensive comments, jokes, or physical contact made because of an employee’s sexual orientation may constitute discrimination if the conduct is severe or pervasive.

California requires that the employee file a complaint with the California Labor Commission not later than 30 days after he or she has been discriminated against. Employees who feel that their employment rights have been violated by SOD should contact an attorney (including Hakimfar Law, PLC) or their state or local anti-discrimination agency. Victims of discrimination should seek help as soon as possible, as many states enforce statutes of limitation for discrimination claims.

If a victim of SOD is successful in bringing a claim for sexual orientation discrimination, the victim may recover lost wages and other benefits, damages for emotional distress, and punitive damages.

If you or a loved one is a victim of workplace sexual orientation discrimination, we invite you to contact us at Pride Legal for legal counseling or any further questions. To protect your rights, hire someone who understands them.