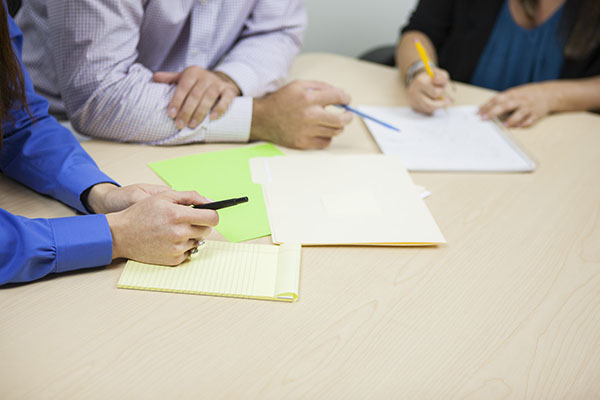 Last week, you got turned down for an internal job that you were really suited for, and when you went into work today, someone less qualified than you got the job. Sound familiar? This blatant discrimination is illegal, yet it happens on a national level.

There is an unfortunately high amount of workplace prejudice and harassment that still takes place today, in 2017. The major types of discrimination in the workplace are based on: race, color, national origin, sex, religion, disability, pregnancy, and age. However, Title VII of the Civil Rights Act of 1964 made it unlawful to use these distinctions in the act of hiring, promoting, referring, or discharging. The Equal Employment Opportunity Commission (EEOC) is supposed to protect employers rights against enforced discrimination, and yet there is still a high rate in workplace unfairness.

What classifies as discrimination?

Discrimination at the workplace is a touchy subject. Until 1964, it was commonly ignored, put up with, or expected. Regardless of how indebted you feel to your employer, you should never put up with favoritism and injustice. It’s a hard system to break, especially when you are the target of intolerance. Unfortunately, addressing the issue can sometimes make it worse.

To give you a basic understanding of different types of legal discrimination, we’ve compiled three main claims you could use in court.

A claim that an employee is treated worse than another based on class or category.

A claim which points out the negative effects of a law or rule, rather than the law itself.

For example: Having a strength requirement at a job will decrease female applicants.

A claim against an employee who is responding negatively to another employee after a legal claim or complaint is made.

Protecting Your Rights With These 6 Tips

What is the best way to win a discrimination case? There is no one way to win a case, but there are tips to push your success rate up.

In order to make a claim against unfairness in the workplace, you will need evidence; direct or circumstantial.

Like a primary source, direct evidence will include first hand testimonials by other employees, managers, or other witnesses.

Based on inference, this secondary source of evidence is more common. It is generated by connecting facts to causes and conclusions. This would be similar to finding fingerprints and tracing them to a suspect, rather than having a suspect come forward.

After having circumstantial evidence, you’ll need to make a “prima facie case” – where the evidence before a trial is enough to prove the case. This, trial by evidence, style was made famous by the “McDonnell-Douglas Test.”

The test is as follows:

If you answered yes to all of these, then you have a case. However, the laws have been modified to include about ten other questions which help rule out misunderstandings, making the “McDonnell-Douglas test” more flexible.

In order to maintain circumstantial evidence of incidents of prejudice, keep a detailed log. Your log should include the following: 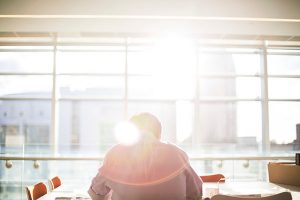 When you finally prove to yourself and a superior that you have a discrimination case, you need to notify someone. Let’s say, a fellow employe is the one who discriminated against you, notify your superior. However, if your superior is the one in question, you will need to prepare for a larger commitment as well as investment on your behalf to follow through with the case.

Consulting a lawyer is always the best place to start. At this point you may feel alone, pushed into a margin, and powerless.  If you’re filing against discrimination, chances are the person will do everything in their power to make your case seem exaggerated because they want to assume power of your protected class.

Keep in mind, anti-discrimination laws have a limited filing time; usually about 180 days after incident; special cases may extend to 300 days, while federal employees only have 45 days. Sometimes we excuse harassment, shrugging it off as a casual conversation, “he didn’t mean it like that”. Chances are, the individual harassing you has done it before and will do it again.

It’s really difficult to put yourself in a position of vulnerability, especially with the law and your job in jeopardy. That’s why you do not want to handle prejudice alone, contacting the EEOC will connect you to lawyers and walk you through this sensitive process.

Before starting a new job review the company handbook. This is a must do; you need to understand the mentality of the workplace. The guidebook will be lawful, but sometimes a company has strange or awkward rules which might push you into corners of discrimination without even realizing it.

Feel overwhelmed yet? That’s okay. Going through discrimination at the workplace is not a pleasant experience, and neither are the legal repercussions which come from filing a case. This is just the beginning of the process, to get a better grasp of the whole experience contact a lawyer through Pride Legal, where they specialize in connecting clients with qualified attorneys experienced in diverse cases in discrimination for the LGBT community throughout California.