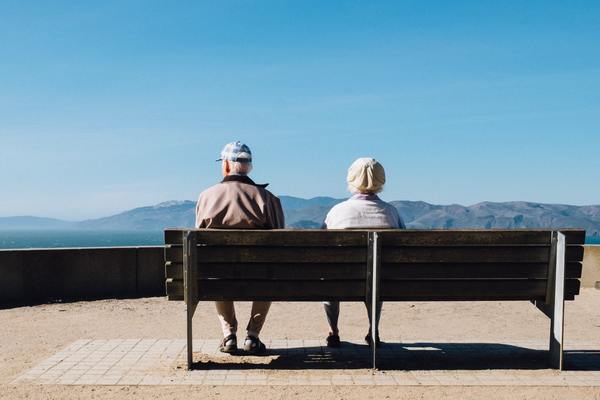 As people age, they may encounter physical and mental issues, making them more vulnerable to LGBTQ+ elder abuse. Being not as sharp as they once were and frailer, it may be more difficult for older people to protect themselves, allowing some individuals to take advantage of them wrongfully.

LGBTQ+ elders may not have the same support that heterosexual elders may have. The lack of support is because they may be estranged from their families, not have a partner, or have no children who can look after them. It is also possible that someone may wrongfully take advantage of them because of their sexual orientation.

What is LGBTQ+ Elder Abuse

According to the CDC, elder abuse is an intentional act or a failure to act which causes harm or creates the threat of harm to an elder. It generally is inflicted by a caregiver or someone the elder trusts.

Examples of Elder Abuse may Include the Following:

According to California Welfare and Institutions Code 15600, the state has the responsibility to protect elders and dependent adults. Elders or their legal representatives are allowed to sue if the elder has undergone abuse, neglect, or abandonment.

If the suit is successful, one may receive compensation and punitive damages. To be successful and receive these damages, they need to prove that the accused owed the elderly or dependent adult care and that they did not fail to provide the care or cause harm.

Depending upon the type of abuse an individual subjects an elder too, they could be liable for criminal charges. These charges can range from a misdemeanor to a felony with varying fines and imprisonment sentences.

As per California Penal Code 368, committing an act of elder abuse is a misdemeanor if:

If the judge and jury find that the accused committed a misdemeanor act of elder abuse, their punishment may include:

As per California Penal Code 368, committing an act of elder abuse is a felony if:

If the judge and jury find that the accused committed a felony act of elder abuse, their punishment may include:

How can One Protect Themself from Elder Abuse?

If you or a loved one has been a victim of elder abuse, we invite you to contact us at Pride Legal for legal counseling or any further questions. To protect your rights, hire someone who understands them.