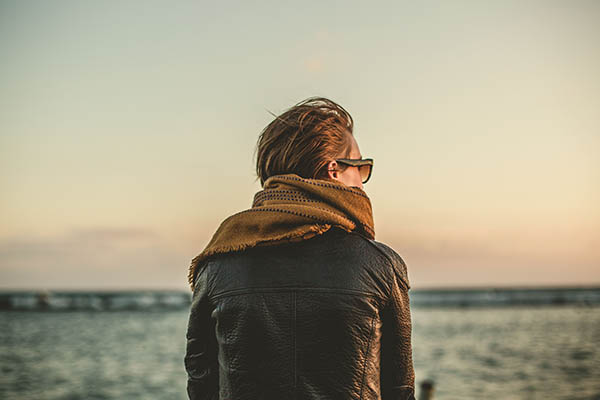 What You Need to Know About HIV Transmission Laws

Prior to January 1, 2018, HIV laws in California were strict for HIV victims. The law provided that persons with HIV could be charged with a felony for not disclosing their HIV status prior to sex. These HIV transmission laws were created over 30 years ago, during the peak of the HIV outbreak. Other laws punished victims of HIV for donating blood without disclosing their status.

SB 239 is Considered a Landmark Achievement by the LGBTQ Community

Things have now changed. On January 1, 2018, Senate Bill (SB) 239 came into law, scoring a huge win for HIV activists. Prior to 2018, HIV was the only disease you could be prosecuted for transmitting. California Governor Jerry Brown signed the law which repealed the old HIV laws regarding partner notification.

Friend of the LGBTQ community and California State Senator Scott Wiener (D), said that “HIV is a public health issue, not a criminal issue.” “These felonies, which treat HIV differently than all other serious communicable diseases, stigmatize people living with HIV and discourage people from getting tested and into treatment.”

Some Republicans argued that SB 239 will negatively affect public health and safety. California State Senator Joel Anderson (R) argued that the way to diminish HIV transmission rates is to strengthen, not weaken, the harsh penalties given to HIV victims who knowingly expose their sexual partners to the disease.

SB 239 is a huge leap forward for HIV activists and the LGBTQ community. However, the law neglects HIV positive sex workers, who may still be charged with a felony for failing to disclose their HIV status before having paid sex. The reporting laws mostly affect black women, who comprise of the majority of sex workers with HIV.

Rick Zbur, Executive Director of Equality California and HIV activist, stated that “it’s virtually impossible to transmit the virus and I think most people don’t know that yet. I think when people understand that, they will view these laws [differently].” As public consciousness of the repeal grows, the negative stigma attached to HIV victims will lessen. HIV victims no longer have to publicly state their condition.

The Repeal was Necessary

Prior to 2018, HIV was the only communicable disease you could face criminal prosecution for by transmitting. This led many to believe that the repealed HIV laws in California were not just an attack on those with HIV, but rather an attack on the LGBTQ community.

From 1988 to 2014, 800 HIV confidentiality criminalization cases were prosecuted in California. Out of the 800 cases, none of them required prosecutors to prove that transmission of HIV occurred prior to the defendant being charged. Moreover, all 800 cases ended in a conviction.

By repealing California’s outdated HIV laws, lawmakers are one step closer in getting people more comfortable with HIV testing. The new law will lower HIV transmission rates in California. It will also begin to erode the stigma attached to being HIV positive.

HIV confidentiality laws are different in every state. California is considered, by many, as the progressive model in the promotion of equal rights for HIV victims.

If you or a loved one is a has AIDS or HIV, we invite you to contact us at Pride Legal for legal counseling or any further questions. To protect your rights, hire someone who understands them.