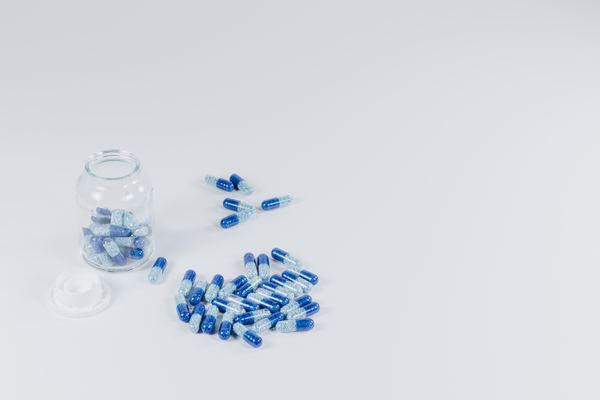 California’s HIV Prescription Law: What You Need to Know

Before October 7, 2019, HIV-negative individuals couldn’t get HIV medication without a prescription. Now, that’s all changed. Here’s what you need to know about SB-159, California’s HIV prescription law.

On October 7, 2019, Californian Governor Newsom signed SB-159 into legislation. This unprecedented law allows people in California to receive a two month supply of HIV medication without the need of a doctor’s prescription. This legislation seeks to lower the number of HIV cases statewide.

SB-159, introduced by California Senator Scott Weiner, will take effect on January 1st, 2020. “PrEP & PEP are key to ending HIV infections. Yet, access is low, particularly among communities of color,” Weiner tweeted. Weiner then stated that he personally takes PrEP to ensure he is HIV-negative. SB-159 passed in the California Senate and Assembly with virtually unanimous support.

At the start of the year, HIV-negative individuals will be legally able to purchase up to two months of PrEP and PEP without a prescription. Insurance companies can no longer require patients to carry a prescription before buying the medication.

PrEP and PEP, the two medications referenced in the bill, are used to prevent HIV-negative individuals from contracting the virus within 72 hours of exposure. PrEp is a daily pill meant to protect HIV-negative individuals from the virus if potentially exposed. Individuals using PrEP eliminate their chance of contracting HIV during sex by 99%. On the other hand, PEP is a 28-day medication course used to immediately treat individuals exposed to the virus. In order to work effectively, PEP must be taken within 72 hours of exposure to HIV.

However, the law requires pharmacists to provide instruction of how to effectively perform the treatment. Prophylaxis have side effects, and the issuing pharmacist must inform the potentially-infected patient of them.

Courtney Mulhern-Pearson, a representative of the San Francisco AIDS foundation, described her personal experiences regarding HIV. “We were seeing people having insurance plans that had prior authorization requirements that were taking 72 hours to process,” Pearson recounted. Considering that PEP is most effective when taken within 72 hours of HIV exposure, prior authorization would strip the medication of its essential purpose.

Rick Zbur, Executive Director of Equality California, stated that “the HIV epidemic is still a pressing issue today — especially for LGBTQ people of color and folks in rural communities.” Necessary changes must be made within legislation and the community. “But with Governor Newsom’s signature, SB-159 is a giant step forward in getting to zero transmissions, zero deaths and zero stigma,” Zbur continued.

If you or a loved one has been diagnosed with HIV or seeks information regarding SB-159, we invite you to contact us at Pride Legal for legal counseling or any further questions. To protect your rights, hire someone who understands them.