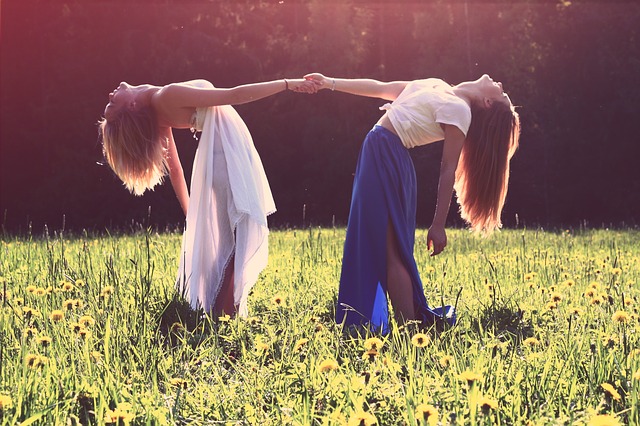 In 2015, the U.S. Supreme Court granted same-sex marriage legal in all 50 states. This monumental decision granted LGBT individuals all of the same privileges heterosexual couples benefit from. These benefits include tax exemptions, improved social security, and insurance advantages. Here are 5 things you need to know about LGBT divorce.

Before the 2015 ruling, 13 U.S. states banned LGBT marriage. LGBT couples were forced to travel to other states or countries if they wanted to get a divorce. Regardless of the state you live in, all LGBT marriage laws are now the same. On the other hand, LGBT divorce laws differ from state to state.

In order to file for divorce, you must have resided in the state you wish to file for at least six months. Your state may have its own specific laws regarding LGBT divorce, so consult a Pride Legal LGBT Divorce Attorney before taking any actions.

Your divorce may be more complicated if your marriage occurred before the federal law. Contact a Pride Legal LGBT Divorce Attorney for assistance.

The Basics of LGBT Divorce

Regardless of the state you live in, the LGBT divorce process is typically the same. Although LGBT divorce is legal in all 50 states, some states offer a fault-based process. In these states, spouses can list a reason for their divorce, typically marital misconduct.

In any courtroom divorce, a judge will separate a couples marital assets and debts. If the divorce-seeking LGBT couples were married before the Supreme Court’s 2015 ruling, an unfair asset settlement may arise. Depending on the state you live in, asset division processes may vary.

If one spouse purchased an asset prior to marriage, a court would typically consider this asset separate property, meaning he or she would keep the asset in a divorce. If the couple was seeking marriage at a time when LGBT marriage was not legal in their state, the judge may split the asset’s value. A judge’s discretion plays a vital role in LGBT property divisions.

Legal battles over children are especially tumultuous amongst LGBT spouses. Divorcing LGBT spouses often use discriminating parentage laws against each other. Creating a parenting plan with your significant other may help you avoid disputes.

Many LGBT spouses adopted children before same-sex marriage was federally legalized. Spouses who adopted their children before marriage find it virtually impossible to adopt their significant other’s children. If a spouse was never considered the child’s legal parent, most state courts will not grant visitation, custody, or parental rights to the non-biological, non-adopting parent. This can be disastrous for the spouse who may have raised the child but was never legally considered his or her parent.

In order to ensure a more seamless process for both spouses, LGBT marriage and divorce laws must be further developed. LGBT divorce outcomes vary depending on the state in which they were filed.

Alimony, commonly referred to as spousal support, is especially complicated in LGBT relationships. Many LGBT couples have been together before 2015, the year the U.S. Supreme court legalized same-sex marriage. Based on a number of factors, a judge might consider awarding alimony to a lower-earning spouse.

Judges contemplate a multitude of factors when determining alimony. These factors may include the length of the marriage, both spouses’ individual income, and child circumstances. Your alimony outcome greatly depends upon the state in which you married and the state in which you choose to divorce. For example, California offers “palimony”, or financial support for unmarried partners. On the other hand, most conservative states would not consider many factors when determining spousal support. If you have any questions regarding your same-sex divorce, contact a Pride Legal LGBT Divorce Attorney today.

In order to avoid serious financial and emotional conflict, Pride Legal recommends settling your divorce outside of the courtroom. Mediation, the often the go-to process for LGBT spouses who choose not to go to court, allows spouses to reach divorce settlements without a judge’s discretion. While settlements can be reached between you and your divorcing spouse in mediation, a judge has the ultimate authority to make decisions in a courtroom. Mediation is often considered to be the easiest, most inexpensive method when reaching an LGBT divorce settlement agreement.

If you or a loved one is seeking a divorce, we invite you to contact us at Pride Legal for legal counseling or any further questions. To protect your rights, hire someone who understands them.