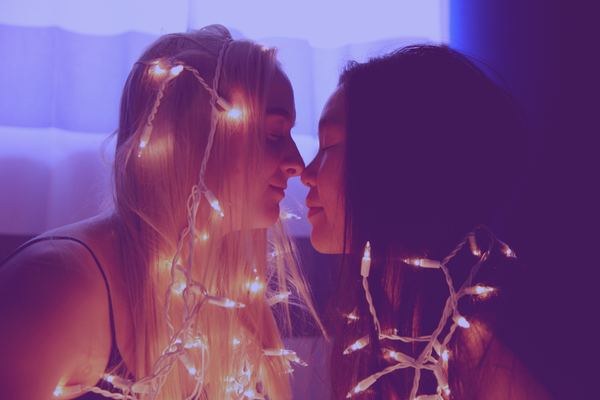 Straight vs. Gay Age of Consent: The Difference

What You Need to Know About Gay Age of Consent

In California, a “Romeo & Juliet” law exists to ensure young straight adults do not end up on the state’s sex offender registry. Young gay adults, on the other hand, are not protected under this law. However, California Senator Scott Wiener, D-San Francisco, is pushing a bill that would cease the inequity and stigma LGBTQ young adults face throughout California.

Basically, if 19-year-old “Romeo” has consensual vaginal sex with 16-year-old “Juliet,” Romeo can likely be charged with statutory rape, but will not be automatically listed as a sex offender on a public database. Depending on the circumstances, a California judge can manually list Romeo as a sex offender on the registry.

“This bill is about treating everyone equally under the law. Discrimination against LGBT people is simply not the California way,” Wiener continued.

Justice is not blind. The law should not treat a high school relationship differently due to sexual orientation or gender identity. California’s gay age of consent should be no different than the regular age of consent. Individuals who fall within the provision’s age window should not be treated differently based on sexual orientation or gender identity. Pride Legal exists to fight for the equality of California’s LGBT community.

“These laws were put in place during a more conservative and anti-LGBT time in California’s history,” Wiener said. “They have ruined people’s lives and made it harder for them to get jobs, secure housing, and live productive lives. It is time we update these laws and treat everyone equally.”

The California Senator has already garnered support from the Los Angeles District Attorney’s Office, making it even more likely that the bill will be amended.

“Justice should be applied fairly and equally regardless of a person’s sexual orientation,” said Jackie Lacey, Los Angeles County District Attorney…I support this bill to correct the unjust application of the law. It may even lead to quicker plea deals for young adults in relationships with older teenagers and who fought charges for fear of being labeled “sex offenders.”

Wiener seeks to protect LGBT individuals who fall within the provision’s applicable age window. Under the bill, individuals engaged in sexual relations with minors age 14 years or younger would NOT be protected. These activities will still be classified as statutory rape and would land an adult on California’s sex offender registry. Wiener seeks to dismantle California’s laws blatantly discriminating LGBT young adults.

If you or a loved one has been accused of statutory rape, we invite you to contact us at Pride Legal for legal counseling or any further questions. To protect your rights, hire someone who understands them.