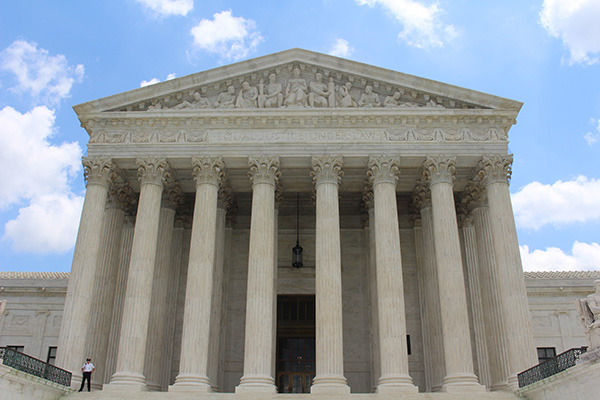 When the United States Supreme Court ruled for marriage equality in 2013, the LGBT community and their supporters were elated. It appeared that decades of fighting for the same rights that other American citizens take for granted had finally knocked down a dark history of inequality, violence, and oppression of LGBT people in America. But if the past teaches us anything, it’s that progress is never linear, and that for every few steps forward, we do indeed take another step back.

All across the country today, battles are being waged against the LGBT community. Many of these fights are in states less progressive than states like California, New York, and Massachusetts, for example, which have some of the strongest protections for LGBT people in America. But even in those states, all is not well as recently enacted and proposed policies at the federal level threaten equal protection for LGBT citizens of the United States.

Although it’s easy to get discouraged when faced with continued opposition to full equality for LGBT Americans, it helps to take a long-range view. The struggle for LGBT rights can best be seen as a fight that will be ongoing and take commitment and persistence from LGBT people and supporters on the gay community.