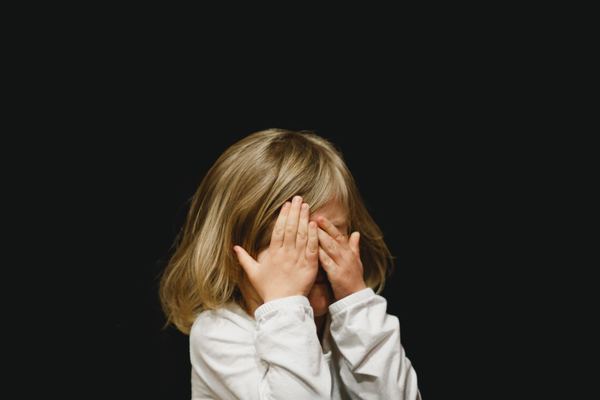 Children are affected in endless ways during their parents’ divorce. This includes child custody, meaning the parents’ rights or obligations to make decisions about a child’s upbringing. In California, a variety of factors contribute to deciding child custody. These factors may include:

Children have the right to have time with both parents, only if they are supervised and cared for in the proper manner. Various parts of your child’s upbringing must be decided upon during the divorce process. Child custody falls into two general categories: legal custody and physical custody.

The court will be looking at several circumstances and the family involved. Although both parents have equal rights to see and take care of their child, the court must uphold the law and ensure that the child is placed in the best home possible; even if that means the child would be living and seeing just one parent. In most circumstances, this would not be the case. The court would look at each parent, their respective jobs, how they would raise the children, and the type of home they came from. If a father had raped a mother and that’s how the child was conceived, the father would likely not be able to see the child.

The child also has a say in which parent they want to see. If the child is not mature enough, the court would not really take into account their preference, as parents can easily take advantage of a child by promising them toys or gifts. If the child is mature enough, the court must take the child’s wishes into consideration when finalizing custody. There is no specific law that states a specific age one must be to be considered mature,’ so the court will go off a case by case basis.

Divorcing California couples have a few different legal options for child custody. These include:

Parents who share legal custody of their child or children both have the ability to make choices about these said decisions. However, parents are not obligated to agree on every decision. Each parent can make their own respective decisions. The court favors continuous stability and care throughout the child’s life, so the court will be looking at both parents and will see which parent will be the better fit. That parent would have the child the majority of the time.

Pride Legal’s Family Law Attorneys will achieve your child custody goals through mediation or litigation, depending on the circumstances.

If you or a loved one is battling for child custody, we invite you to contact us at Pride Legal for legal counseling or any further questions. To protect your rights, hire someone who understands them.