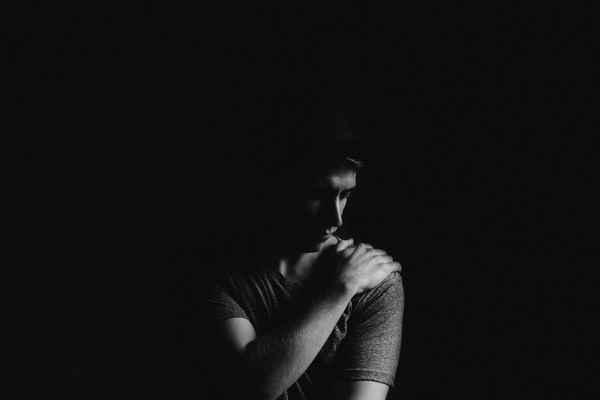 Protect Yourself Against Same-Sex Domestic Violence

Protect Yourself Against Same-Sex Domestic Violence

With the increased exposure of same-sex culture into mainstream culture comes certain openness. This openness allows for same-sex couples to discuss problems they experience, such as domestic violence. Same-sex couples can now seek help through counseling or legal assistance when experiencing domestic violence without needing to worry about being socially stigmatized.

How to Get Help

If you are a victim of domestic violence do not hesitate to get help. You may be a victim of abuse without realizing it. Call the National Domestic Violence Hotline to seek assistance in leaving an abusive relationship. Police officers are able to order two couples to separate for 24 hours, but after the 24 hours has passed the officers cannot force that person to leave again (48 consecutive hours). Judges are able to order temporary restraining orders that are able to last 20-25 days, which would then allow the victim to start a divorce process, file a police report, or move out. Your final option is a permanent restraining order. This would force the abuser away from the victim, and if the abuser breaks any of the court-ordered rules, they risk going to jail.

What qualifies as domestic violence?

The most common domestic violence cases include abuse, threats, physical violence, and neglect. California law states domestic violence as a ‘wobbler’ offense, which means that the charge has the ability to be a misdemeanor or a felony. The prosecutor will review the circumstances of the offense to see if the offense should be charged with a misdemeanor or felony. The prosecutor will also look at the abuser’s prior history to see if there have been any past records of violence or criminal activity.

The court will also look at if there has been a physical injury to the victim. This would typically upgrade the charge to a felony, as well as have a higher sentence along with it if convicted. The penalty for causing physical harm to a spouse or inhabitant ranges from 1-4 years. This includes violence towards children and second-degree cousins (mother in law, or another relative related by law.)

Who could be charged with domestic violence?

If there is domestic violence towards a child- or child abuse- there is a high chance that the court will not allow that parent to see the children anymore. Offenses for child abuse can include up to a year in state prison for the first offense and up to 3 years in federal prison.

In California, domestic violence is legally defined as “abuse or threats of abuse when the person being abused and the abuser are or have been in an intimate relationship (married or domestic partners, are dating or used to date, live or lived together, or have a child together)”.

The court will order a variety of different classes and certain orders a convicted person must meet. This can include mandatory domestic violence classes, payments, fines, loss of gun rights, loss of custody rights, and a criminal record. In many cases, the abuser will also be given probation. The duration of the probation is typically a year but could be extended based on prior history or reoccurring domestic violence.

Types of domestic violence common amongst same-sex couples include:

Blackmail is especially common amongst the LGBT community. Homosexual partners threaten to reveal their partner’s hidden sexuality to friends, family members, coworkers, or the general public.

Domestic violence often becomes physical in same-sex relationships because homosexual partners are more likely to fight back. When this occurs, law enforcement officials often overlook the possibility of domestic violence and consider the event was “among equals”. Officers dismiss the inherent power imbalance that is common in abusive, same-sex couples.

How common is same-sex domestic violence?

Due to the sensitivity regarding same-sex domestic violence, it is important for lawmakers, counselors, and lawyers to be mindful when dealing with these cases. Pride Legal’s LGBT and LGBT-friendly attorneys are attuned to the special care and attentiveness needed by LGBT community.

If you or a loved one has experienced domestic violence, we invite you to contact us at Pride Legal for legal counseling or any further questions. To protect your rights, hire someone who understands them.