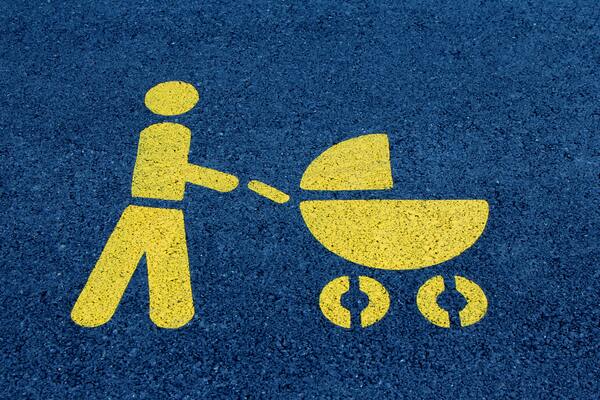 Filing for Child Support through the State of New York:

The New York OCSE is not an entity of the court. OSCE exists as a separate organization from the New York Family Court system and works alongside custodial parents to begin the process of arranging child support. In New York Child Support cases, the OSCE cannot perform the legal duties of setting and enforcing child support arrangements. Instead, the OSCE assists custodial parents in establishing paternity, ensuring that all the proper paperwork has been filed, and serving the summons. Regardless of the involvement of the OCSE, it remains the duty of the New York Family Court system to draft, establish, and enforce child support orders.

The CSSA regulations apply to all child support orders involving a combined parental income of less than $143,000.00. In instances where the parent’s combined income totals more than this number, it is the right of the court magistrate to determine if they will apply the CSSA regulations effectively.

The most common corrective action practice enforced by the state of New York upon non-custodial parents who have fallen behind on their payments is the 50% increase. The 50% increase enforcement method increases the initial child support payment amount by 50% until all missed payments are complete. Other common approaches to recovering omitted and unpaid child support are:

If you or a loved one are paying child support, we invite you to contact us at Pride Legal for legal counseling or any further questions. To protect your rights, hire someone who understands them.