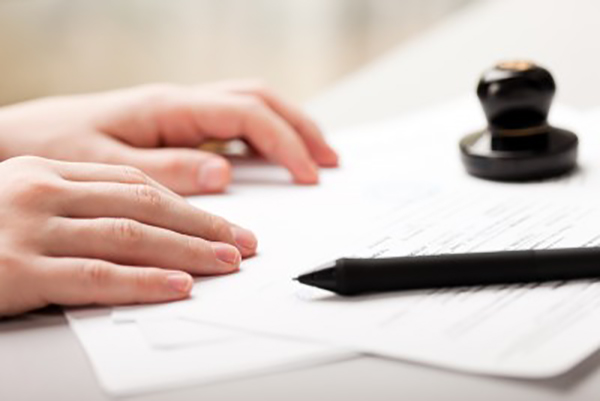 Everything you need to know about Marvin actions under California law.

While common law marriage is not recognized in California, unmarried parties who live together and have a relationship over a period of time can have community property rights. Unmarried parties seek their property rights and palimony through a civil court action rather than in family court. These “cohabitation” claims are called Marvin Actions, based on the case involving the late actor Lee Marvin.

The actor was sued for financial support by his long-term girlfriend Michelle Triola. Ms. Triola sought financial compensation similar to alimony and community property which married couples receive in California. The California Supreme Court awarded this compensation to Ms. Triola in 1971.

Myth: If you are unmarried and separate from your partner, you do not have community property rights or alimony.

Here’s the best part: Marvin does not limit non-marital cohabitant remedies to opposite-sex partners. Accordingly, express (written or oral) and implied agreements between same-sex cohabitants are as equally enforceable as those between Marvin action claimants of the opposite sex. The focus is on whether they in fact had an agreement supported by lawful consideration, not on the parties’ gender.

In other words, a non-marital partner’s right to support or property is dependent upon the existence of an express or implied contract or some other legal or equitable basis for the claim, as set forth in Marvin and its progeny.

Just like marriages, often one partner stays home to care for the family while the other one works. Other times both partners are working, but one spouse clearly is the bread-winner. In these types of situations it is particularly important to speak with a lawyer. Reason being: there may be an entitlement to palimony.

What are the basic requirements to bring a Marvin action?

When both partners enter into an agreement during the relationship that a non-marital partner can collect support and/or property at the end of the relationship. Even without an express agreement (written or oral), non-marital partners can be eligible to receive support and/or property under certain circumstances. For example, assume there has been an oral agreement between the parties that one person would manage the household and the other would financially support the household. There can be a claim made by the non-financially-contributing partner for support from the financially-contributing partner.

There are many ways to demonstrate an oral agreement or other arrangements creating financial reliance. That could include shared property rights or accounts. Under California law, an enforceable Marvin action claim cannot rest solely on the rendition of sexual services, which itself is unlawful consideration.