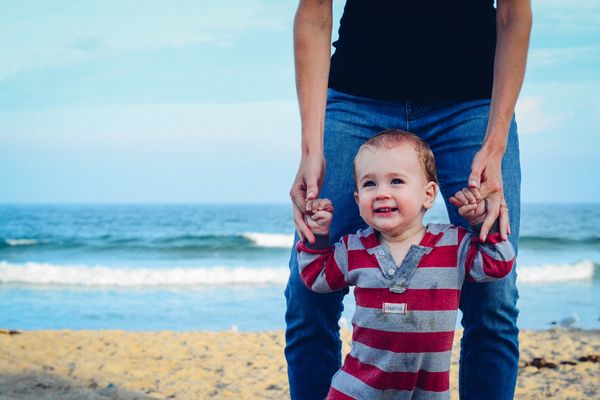 Child Custody In California: Finding The Best Option For Your Child

When a marriage comes to an end, figuring out child custody and visitation rights becomes a problem for most couples. Judges evaluating a divorce must decide on the child custody rights between the parents. California law states that children must be placed in the best care they can possibly receive and will always have priority over the parents. When a judge decides on child custody issues, they need to follow certain guidelines.

What determines child custody in California?

When determining a child’s best interest, the court must look at the health, safety, and welfare of the child. The judge will also determine whether the child would benefit from frequent and consistent contact between both parents. The most important circumstances the judge will look at is which household and the child would thrive in and feel safe. A quick example of a case where a judge would deem a household ‘unsafe,’ would be if the father had conceived the child by raping the mother. The law would also obviously prevent a child from being in the care of a parent if they had committed first-degree murder against the child’s other parent. Judges would also not give child custody to a parent who has committed sexual acts against the child or has been abusive.

On the other hand, a judge may decide that a parent’s prior history would not negatively affect that parent if he/she can prove to the judge that they are fit to take care of their child. With the help of an experienced attorney, the parent is required to submit, in writing, why this would be the case. Habitual alcohol or drug use would have a large impact on a judge’s decision on whether or not a parent would have any custody of a child. Of course, if one decides to clean up their act, go to rehab, and prove to the judge that they are clean now, they could gain custody of their children.

Child preference also comes a bit into play when deciding on child custody. California law requires that the wishes of a child who is mature enough must be kept. There is no specific age that deems when a child is ‘mature,’ but an older and more mature the child would have a better chance of having their wish kept.

How can I gain more child custody?

Judges in divorce cases want to see that the parent gaining custody of the child can support that child and allow them to thrive in the world. This entails that a parent should have a stable income or job with money to spare for the child, a safe home, and an environment where the child(ren) won’t be alone all the time because of their job. An absentee parent, who is gone much of the time at work or for business trips, will not gain good favor in the eyes of the court. It is important not only for the judge, but for the child to live in a home where they are safe, welcome, and have the ability to become successful. In some cases, a spouse will try to make another spouse lose custody of their child by claiming the spouse is erratic or is abusive. In circumstances such as these, it’s important to collect evidence countering what the other party is claiming.

What can I do to prepare for my child custody case?

It’s imperative that one meets with an attorney and discuss all of the facts. It doesn’t matter if a person has made a mistake or has slipped up. That is because anything in the past could be brought in as evidence. Therefore, it is important to discuss this with an attorney. When an attorney or judge asks a question, it is important to tell the truth. Understandably, people make mistakes. If a person lies about that small mistake and gets called out by a witness for it, a judge would have a hard time believing that person. An attorney may not be able to help if they don’t know all the facts, or if they’ve been lied to.