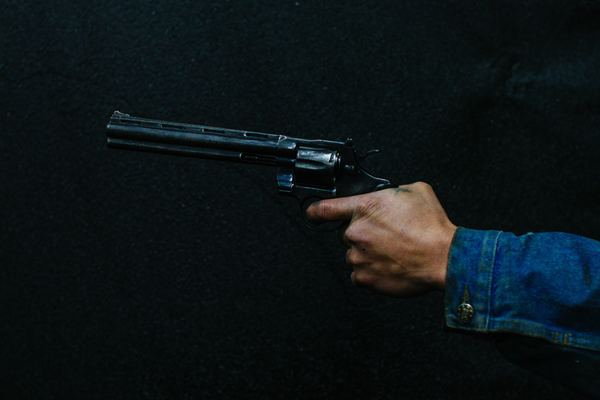 How To Get a CCW Permit in California: Quick Guide

In an age where people feel a need for greater safety, many find protection in carrying a gun with a CCW Permit. This is everything you need to know about obtaining a California Concealed Weapons Permit in California.

In California, it is typically considered a criminal offense to carry a loaded, unloaded, concealed, or unconcealed gun in public without a proper permit. Gun owners in California can obtain a CCW permit, authorizing them to carry a pistol from the California list of legal handguns. Your county’s sheriff may issue you a CCW Permit if you:

Does California issue CCW permits? Why Is it So Hard?

California currently issues CCW permits only to its residents. According to California law, “When a person applies for a license to carry a pistol, revolver, or other firearms capable of being concealed upon the person, the sheriff of a county may issue a license to that person.”

California has put itself as one of the hardest states to acquire a CCW permit. Unlike New York, California CCWs are to be renewed yearly and must have good causation as to why a person needs their CCW renewed. Our state has enacted harsh anti-gun laws to make regular people avoid wanting guns or even applying for a CCW. Governor Gavin Newsom has recently passed an anti-2A law, which forces gun makers to input microstamping technology- so every bullet fired from your gun would be traced back to you. In theory, this sounds great! Putting aside the point that criminals could go to shooting ranges to steal your shell casings with your microchip ID- this pointless system cost the state of Michigan $15 million over a 13 year period and did not save 1 person or solve 1 crime. Gunmakers already have trouble making new parts for their guns to be CA legal. Microchipping guns will only force gunmakers to stay away from our state, as they can’t afford it.

Click here to read our other article on how to get a CCW permit in Los Angeles County.

In California, the sheriff of the applicant’s county issues CCW permits. This will depend on the city or county you live in. For example, residents of Beverly Hills would not be able to go to their local sheriff. These residents would need to head to the Los Angeles Sheriff to obtain their CCW permit. Likewise, with West Hollywood residents, they would need to head down to Downtown Los Angeles to acquire their CCW permit.

Is a background check required when applying for a CCW Permit?

How long is a CCW permit valid for after it is issued?

A California Concealed Weapons Permit is valid for 2 years after the date was issued.

What is the processing time for a CCW permit application?

The processing time for a California License to Carry permit is within 90 days of the date of application, or 30 days after the background check is received from the Department of Justice (whichever is sooner).

How much does it cost to obtain a California License to Carry?

The total cost to obtain a California Concealed Weapon Permit is anywhere from $200 to $300. This total cost may include the following:

What are the requirements of obtaining a California Concealed Weapons Permit?

Licensing authorities may issue you a California Concealed Weapons Permit if:

What are the training requirements for a California License to Carry?

New license applicants must complete all courses required by the licensing authority. These courses will not exceed 16 hours or be less than 4 hours and must include instruction on firearm safety and the law regarding the permissible use of a concealed firearm.

I am a California non-resident. Can I apply for a CCW Permit?

California does NOT issue CCW Permits to non-residents.

How do I renew my California License to Carry?

Contact the same licensing authority that issued your CCW Permit. You must pay fees that will cost no less than $25 and no more than $100.

What do I do if my CCW Permit is lost, stolen, or damaged?

Do other states recognize CCW Permits?

Yes, some states recognize your California License to Carry. When in another state, you must obey the concealed carry laws of that state.

If you or a loved one is seeking to obtain a CCW Permit, we invite you to contact us at Pride Legal for legal counseling or any further questions. To protect your rights, hire someone who understands them.