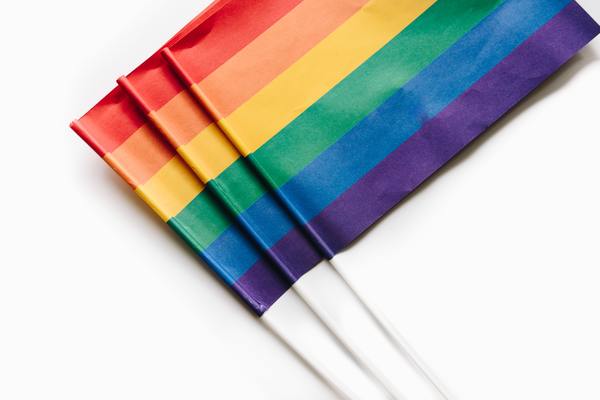 Can I Be Fired For Being Transsexual In California?

The Supreme Court has ruled that any LBGTQ person cannot be discriminated against based on their sexual preference or gender identity.

What is the precedent the court has ruled?

Aimee Stephens had been a funeral home director for years while she was struggling with her identity. Stephens decided that it was time to undergo surgery to start her transition, and felt it was best to inform her bosses of her concealed gender identity. Stephen’s boss fired her soon after Stephens had broken the news. Stephens knew that she had been fired because she was transsexual. Stephens had taken her case to her local court, where the court had sided in favor of Stephens. The employers argued that the court ruled in violation of past precedents, and appealed the decision. The Supreme Court heard the case and voted in favor of Stephens.

This precedent now allows for the Civil Rights Act (CRA) of 1964 to be extended to LGBTQ people. The CRA made it illegal for people to discriminate against someone based on their race, color, sex, or origin. The act did not state any rules for trans or gay people however, which had led to employers discriminating against transsexual or gay people.

Statistics show that 34% of transsexual people face discrimination or harassment at work. Trans or gay people feel like there is a stigma of some sort when coming out to their coworkers. Many individuals fear that they will be discriminated against or be fired because they are transseuxal or gay, and the data shows that these fears are valid.

What does this precedent mean for trans people?

In this monumental ruling by the Supreme Court, all LGBTQ individuals would be protected under the Civil Rights Act of 1964. This now means that “race, color, sex, or origin” now includes sexual orientation and gender identity. Although California had a law barring employers from firing employees based on their sex or gender, the precedent allows for it to be a federal law. Federal employees were not covered under California’s law against discrimination, but now it is federally illegal to be fired for being transsexual.

Q: Can I sue for being denied a job based on my sexual orientation?

A: It has proven to be difficult to prove in court that a company is being discriminatory, and that they did not hire a person based on their race or sexual orientation. For these types of cases, a lawyer is a must. They will be able to go over all the facts and see why exactly a person wasn’t given a job.

Q: Can an LGBTQ person be discriminated against in the workplace now?

A: No, they cannot. Under Title VII of the Civil Rights Act of 1964, the employer or person can be fined and have legal action brought against them for doing so.

Q: I was fired for being transsexual / gay in my workplace in the past. Are there legal repercussions that can be brought against the past employer?

If you or a loved one has been fired based on their gender or sexual preference, we invite you to contact us at Pride Legal for legal counseling or any further questions. To protect your rights, hire someone who understands them.