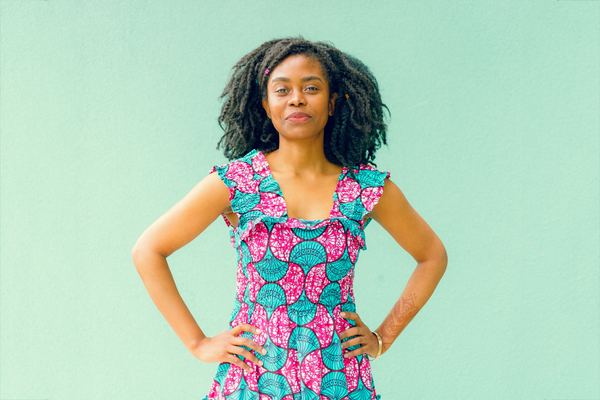 What You Need to Know About California’s Hair Discrimination Law

The CROWN Act, which was passed unanimously in the California Assembly and Senate, will be implemented on January 1st and protects individuals who wear braids, cornrows, dreadlocks, afros, and twists to work or school.

The law came to the forefront of California’s attention after a New Jersey high school referee forced a wrestler to either cut his dreadlocks or forfeit the match.

The referee forced the student “to lose an athletic competition or lose his identity,” Newsom stated just after signing the bill.

“That’s played out in workplaces, it’s played out in schools — not just in athletic competitions and settings — every single day all across America in ways that are subtle, in ways overt,” Newsom continued.

“Workplace dress code and grooming policies that prohibit natural hair, including afros, braids, twists, and locks, have a disparate impact on black individuals as these policies are more likely to deter black applicants and burden or punish black employees than any other group,” the Governer confirmed in a statement released by his office.

Who’s Protected by the Crown Act

Senator Holly Mitchell (D-Los Angeles), the bill’s author, considers the legislation “a symbol of who we are…it’s about inclusion, pride, and choice.”

“This law protects the right of Black Californians to choose to wear their hair in its natural form, without pressure to conform to Eurocentric norms,” Mitchell continues. “I am so excited to see the culture change that will ensue from the law.”

Although recent anti-discrimination laws have been effective in ending prejudice based on religion, color, race, sex, disability, sexual orientation, and national origin, discrimination is still rampant throughout America’s workplaces and classrooms.

“There are still far too many cases of black employees and applicants denied employment or promotion — even terminated — because of the way they choose to wear their hair,” Mitchell asserted. “I have heard far too many reports of black children humiliated and sent home from school because their natural hair was deemed unruly or a distraction to others.”

Even Google has a bias. Mitchell claims that up until recently, an image search for “unprofessional hairstyles” overbearingly presented black women with natural hair curls, braids, or locks.

Mitchell states that this new law will encourage schools and workplaces to be inclusive and supportive of diversity. Other states, such as New Jersey and New York, have been inspired by California’s progressiveness and are starting to take action.

African-Americans have been humiliated and forced to endure expensive, painful, and unhealthy hair treatments in order to conform to society’s beauty and professional standards.

The CROWN Act joins California legislation as a monumental decision to outlaw hair discrimination at school or in the workplace.

If you or a loved one has been involved in a discrimination claim, we invite you to contact us at Pride Legal for legal counseling or any further questions. To protect your rights, hire someone who understands them.