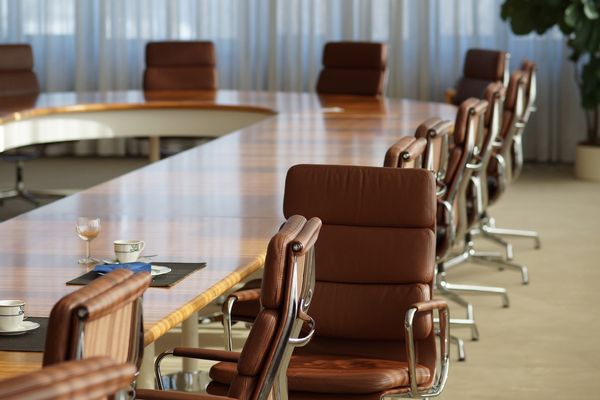 While the data from the Equal Employment Opportunity Commission has shown that workplace discrimination is declining over the years, it sadly still happens. If you were fired from your job or feel uncomfortable because of your coworkers, you may be wondering if you had been discriminated against. Federal and California labor laws protect employees from being harassed or discriminated at work.

Under the Civil Acts of 1964, a person cannot be discriminated against based on their age. This applies to people over the age of 45. Some examples of being discriminated at work include an employer making fun of someone because they can’t keep up with the current technology, or demoting an employee to a less physically demanding position due to getting older.

It is illegal to not hire or to fire someone based on their skin color or race. For example; a new applicant comes to a job interview with an employer. That new applicant does not get the job and also notices that all the employees are of a certain race, gender, or age. That could mean that there is discrimination taking place during the hiring process, and the applicant would have a workplace discrimination claim.

One of the most prominent reasons people believe they are being discriminated against is due to unequal pay. Our social construct has made speaking about one’s pay with other coworkers very inappropriate. But federal law protects employees about speaking about their pay. Discuss with your coworkers how much they are getting paid, and see if you or other employees are being paid less for doing the same work.

Discrimination may start as early as the interviewing process. The employer could make comments on one’s sex, age, ethnicity, political affiliation, or looks. For example; a male interviewer could be commenting on how attractive a female applicant is and would explain to her that in order to work there they would need to wear certain clothing. By doing so, the employer is already discriminating against the female employee by making them do specific things or act a certain way.

An employee could notice that their manager or employer is taking favor to a specific employee. They could be giving them promotions, allowing extra time off, or giving them better work assignments. Doing so would make the other employees working there very uncomfortable. This would lead to a hostile work environment, as the employees would start to believe that it doesn’t matter what they do, there’s always just a priority ahead of them at all times. Not only would this employee have a discrimination claim, but they would also have a hostile work environment claim as well.

An employee could hear or receive inappropriate jokes from their managers or employers, which would make them less comfortable around them. This is a form of being discriminated at work. Making sexually charged or racial jokes towards an employee would most likely result in a lawsuit for the employer.

The American with Disabilities Act (ADA) made it illegal to not hire a qualified employee based on their disability. This means that an employer may not discriminate or not hire a person because they have a disability. The complete list of what is considered a disability would be found here.

In simpler terms, an employer would only have people of a certain race, age, or religion as managers or supervisors. This means that anyone else would be discriminated against when trying to get those positions.