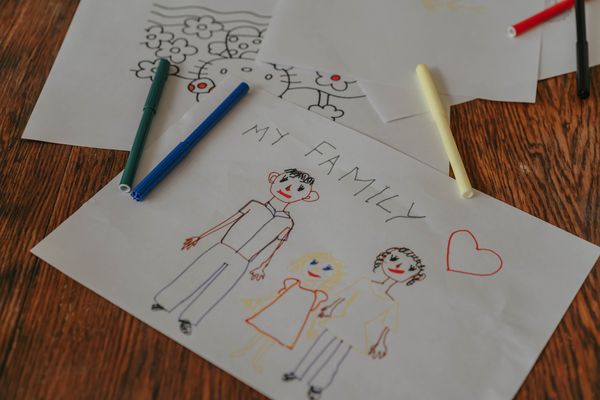 What is the Interstate Compact on the Placement of Children?

The Interstate Compact on the Placement of Children (ICPC) is an adoption contract that has been agreed upon by all 50 United States, Washington D.C. and the U.S. Virgin Islands. The ICPC establishes the procedural steps adoptive parents must take to ensure the safety and stability of children being adopted across state lines. The ICPC was established in 1960 as a response to concerns that states could not guarantee that children placed through private and public adoptions were receiving the proper care when they had crossed state lines. Since its creation, ICPC has provided states with an administrative process to ensure the safety of children.

In California, ICPC provisions were adopted in 1975 and are now a part of the California Family Code Section 7900, et seq. Under this statute, the California Department of Social Services (CDSS) is the public authority responsible for the administration of the ICPC. The ICPC aims to protect adopted children and the states involved in the placement of children in interstate adoptions. ICPC also acts to ensure that the:

How does ICPC affect interstate adoptions?

Can I Adopt a Child from Another State?

If an adoptive child is born in a different state than the adoptive parents’ residence, the states involved must exchange a packet of documents. This packet includes information relating to the state’s consent to the adoption. Both states must approve before the adoptive family returns to their home state with the child in an interstate adoption. Before the child moves to the receiving state, the sending state must receive permission for the placement from the receiving state. Most families who have adopted a child from another state must remain in the child’s birth state for a week to 10 days from the child’s date of birth. Depending on the circumstances, clearance to return to the family’s home state can come anywhere from 5 to 14 days. Because of this, there is not a set time frame in California that details the period a family’s return to their home state after an adoption can take. The amount of time an adoptive family must spend in the child’s birth state will depend on the sending state and the unique circumstances of your adoption.

Whether you are adopting through a national or private agency, adoptions that cross state lines are required to comply with the ICPC rules and regulations before they are allowed to bring their new child home.

Because adoption laws vary from state to state, there is no federal law regulating adoption. Instead, an ICPC office is set up in each state to review interstate adoption cases. It is the responsibility of ICPC administrators to ensure that all applicable laws and regulations in both states have been followed before the adoptive family will be allowed to return home. Regardless of the type of adoption, the role of the ICPC remains the same. The process typically takes two weeks but can take even longer, depending on the circumstances.

What to Expect During an Interstate Adoption?

Generally, the steps of completing an interstate adoption will look like this:

Whether a private or public agency facilitates the process, completing an interstate adoption looks virtually the same across the United States. In California, private adoption agencies will typically be the party responsible for obtaining and submitting all the proper documentation with the ICPC.

If you or a loved one are looking into interstate adoption, we invite you to contact us at Pride Legal for legal counseling or further inquiries. To protect your rights, hire someone who understands them.