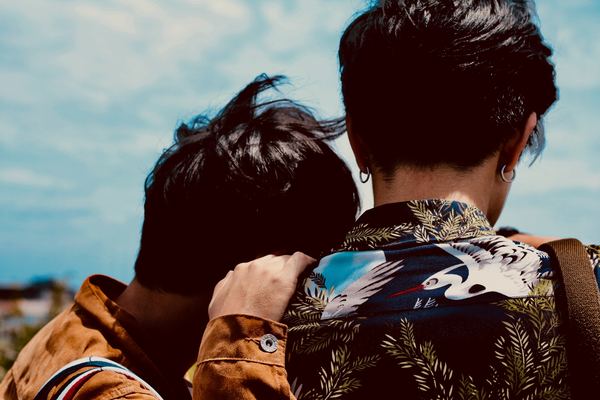 What You Need to Know About Sodomy Laws in California

Sodomy is legally defined as sexual contact between one person’s penis and another person’s anus. Sodomy occurs if an individual’s penis sexually contacts someone else’s anus, no matter how slight of contact.

However, California does criminalize certain “unlawful acts of sodomy”. Under California Penal Code 286, it is illegal to take part in

Is gay sex legal in California?

Was gay sex ever against the law?

Prior to 2003, sodomy was not legal in California. A monumental Supreme Court case, Lawrence v Texas, ruled that systematically criminalizing sodomy is unconstitutional. The case serves as a precedent, and most U.S. states responded by decriminalizing gay sex.

Have you been accused of unlawful sodomy? Contact a Pride Legal Unlawful Sodomy Attorney today!

As of September 17th 2020, the following states criminalize sodomy:

Although district attorneys will rarely prosecute individuals charged with sodomy, these states still present government laws that discriminate against the LGBT community.

Penalties for Unlawful Sodomy in California

Unlawful sodomy can be charged as a misdemeanor or a felony, depending on the circumstances.

Individuals convicted of sodomy as a misdemeanor may face

An individual convicted of a misdemeanor sodomy charge must register as a sex offender.

Individuals convicted of sodomy as a felony may face up to

An individual convicted of a felony sodomy charge must register as a sex offender.

Have you been accused of unlawful sodomy? Contact a Pride Legal Unlawful Sodomy Attorney today!

If you have been accused of unlawful sodomy, your lawyer may argue that

If you or a loved one has been accused of unlawful sodomy, we invite you to contact us at Pride Legal for legal counseling or any further questions. To protect your rights, hire someone who understands them.