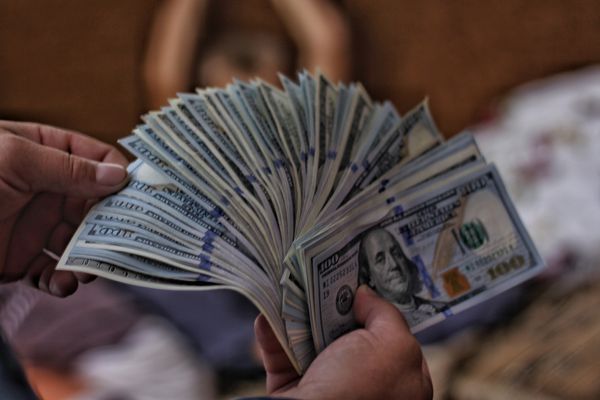 What Is Misdemeanor Extortion In California?

California law requires the act and completion of extortion as a felony, but there are some instances where a person can be charged with a misdemeanor. Attempted extortion is when a person is trying to extort someone else, but they do not complete the extortion. Depending on the circumstances of the crime, the prosecutor could decide to charge the defendant with misdemeanor extortion. How a defendant will be charged will be based on what crimes had been committed, and what crimes had actually been completed.

How can a person be charged with misdemeanor extortion?

In California, the law requires the defendant to attempt to commit or an actual attempt of extortion to be made in order for one to be charged with misdemeanor extortion. The prosecutor would need to be able to prove that the defendant had made an actual attempt to commit the crime. For example, Shaun threatened Alex that Shaun would leak information about Alex’s crime if Alex doesn’t pay Shaun $500,000. Shaun kept insisting that he wouldn’t leak Alex’s crime if he gets the money, so Alex agrees to pay him. Alex realizes that he doesn’t want to pay Shaun, and reports Shaun to the police. The police would have enough evidence to charge Shaun with Attempted Extortion. Shaun has attempted to commit the crime by threatening Alex, even though Alex didn’t pay out anything to Shaun.

What are some defenses to extortion charges?

There are 3 basic ways to go about fighting an extortion charge. The first defense is that the defendant did not act unlawfully when making the victim part with any payment. For example, Ken is demanding repayment for a debt Shaun either doesn’t think exists or doesn’t remember about it. Ken threatens Shaun to go to small claims court over the debt. Ken would not be breaking any laws, as Ken believes he is owed money from Shaun and is willing to go through the legal route of reclaiming his losses. Ken has the right to demand repayment if he believes he is owed- and that is not extortion.

The next route an attorney choose would be that there is not enough evidence to support any extortion claims. For example, Chris and Jesse are arguing over who will get to take their mother’s photographs. The photos are simply just photos and nothing else- they have no value to anyone else but Chris and Jesse. Chris, with the threat of violence, threatens Jesse for the photos. Jesse now claims that he is being extorted by Chris. All the facts of extortion are here, but Chris cannot be charged with extortion. To be able to be charged with extortion, something of value needs to be wanted and exchanged. Since the photos have no value, there cannot be an extortion claim.

The last route an attorney would choose is that the extortion accusation is false. For example, a married man claims Dan approached him with photos of the man with another woman that is not his wife. Dan has never seen the photos or knows the person who is accusing him. The married man accuses Dan of extortion. Dan would not be able to be charged with extortion, as the accusation is false and there would be evidence to prove so.

What are the punishments for misdemeanor extortion?

The punishment for misdemeanor extortion could include a few different punishments, including:

-Up to one year in county prison or

-Both prison time and a fine.

If you or a loved one has been involved in an extortion accusation, we invite you to contact us at Pride Legal for legal counseling or any further questions. To protect your rights, hire someone who understands them.