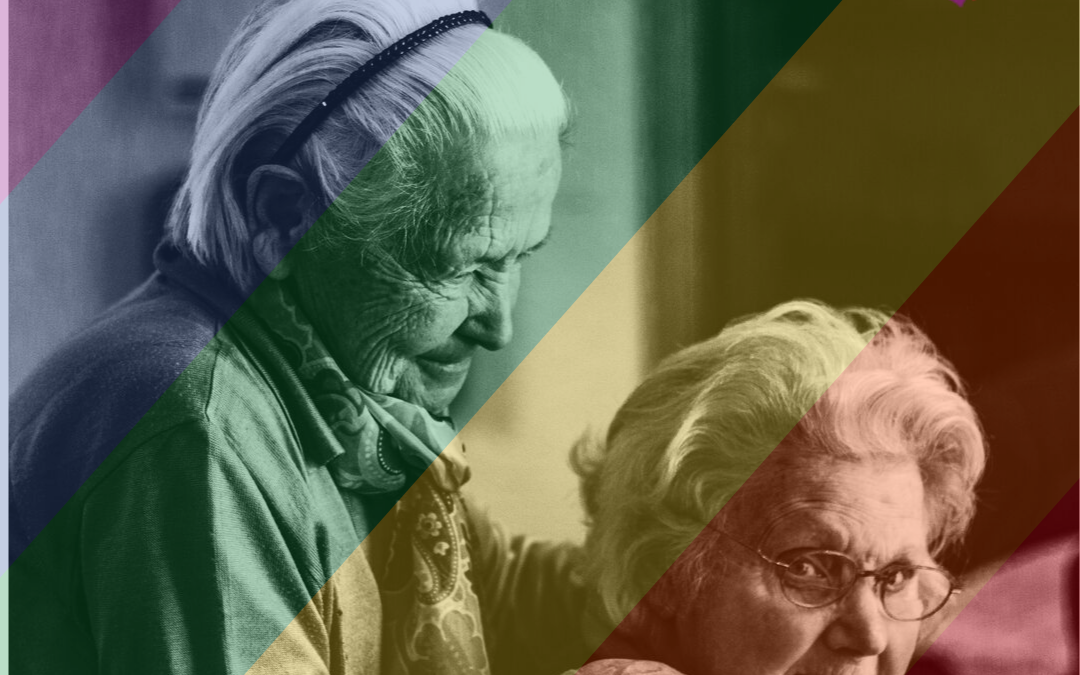 There are around 39 million Americans over the age of 65. Of those, more than two million identify as LGBTQ. This number is expected to increase in the coming years as the “baby boomers” age. By 2030, the older adult population is expected to increase from 12.8 percent of the total population to 19 percent. Sadly, LGBTQ elders face some unique disparities and challenges as compared to younger groups. Here are some of the unique challenges facing LGBTQ elders.

LGBTQ seniors have higher rates of poverty than their heterosexual counterparts. For example:

Older LGBTQ adults are more vulnerable to poverty and medical conditions. They have a lifetime of exposure to the stresses of being a minority. Many have suffered from discrimination, poor access to healthcare, and continued lack of access to quality long-term care. The AARP further notes that these Americans are more likely to suffer from mental health issues, have higher rates of alcoholism, and are more likely to smoke tobacco products.

Many LGBTQ adults also suffer from social isolation because they are afraid to be open about their lifestyle. According to Justice in Aging, only 50 percent of LGBTQ seniors feel comfortable being open about their sexual orientation.

With the population of older Americans increasing, these challenges are alarming at best. LGBTQ adults who have experienced discrimination, or who are having difficulty finding quality medical or long-term care should contact Pride Legal for help.