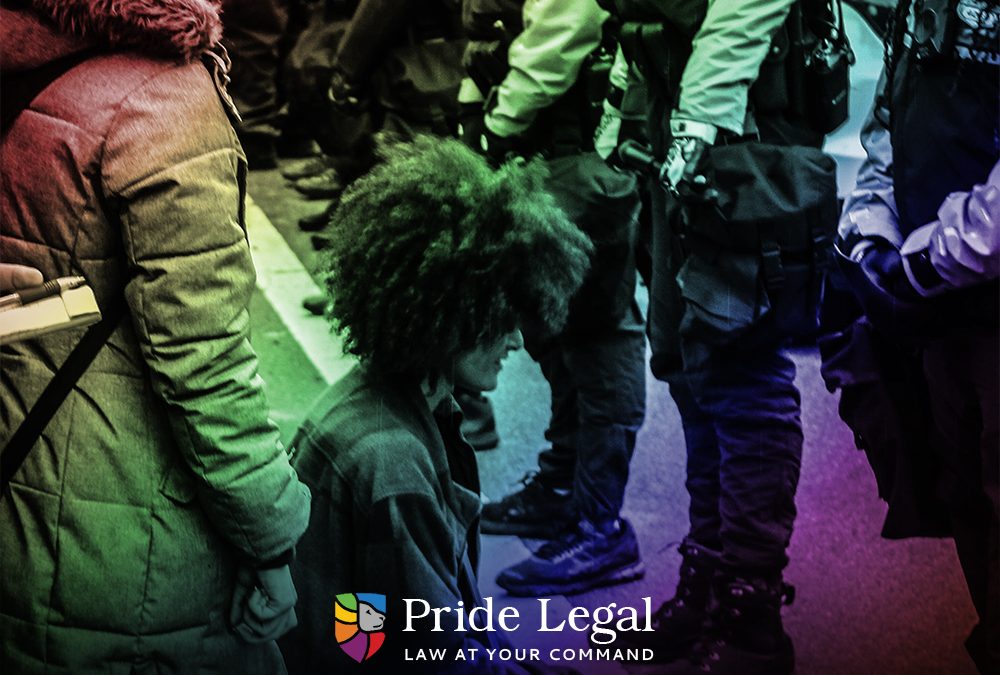 Members of the LGBTQ community report feeling a sense of distrust in law enforcement. This feeling has led to many LGBTQ Americans not reporting crimes, even those against themselves. LGBT police brutality is a serious issue in the U.S.. Data from the National Crime Victimization Survey suggests that as many as 300,000 crimes were not reported from 2012 to 2016. Here are the top LGBT police brutality issues of 2020.

The lack of trust in law enforcement also stems from negative interactions between the LGBTQ community and police. Consider the following data, which is alarming at best:

Statistics related to reports of police violence against LGBTQ individuals are hard to come by. It is also hard to come by statistics that are not racially-driven. Regardless of race, the LGBTQ community deserves the same protection and justice as other Americans. What this data shows us is that there is a very distinct problem with the relationship between the LGBTQ community and law enforcement.

If you have experienced a negative interaction with a police officer, or are the victim of police brutality and don’t know what to do next, contact Pride Legal. Our team can put you in contact with an attorney who knows how to protect your rights.

If you or a loved one has been harassed by police or government officials, we invite you to contact us at Pride Legal for legal counseling or any further questions. To protect your rights, hire someone who understands them.