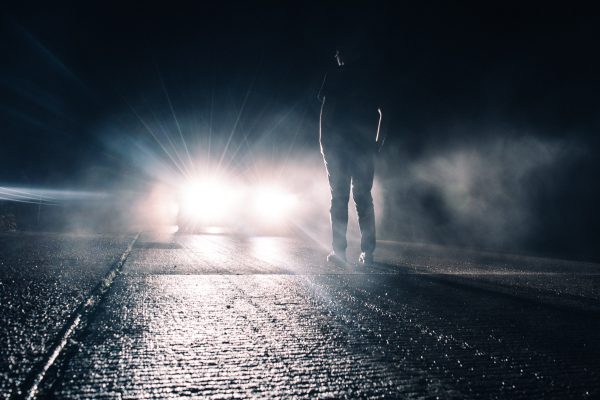 Voluntary manslaughter occurs when there is an intentional killing of another human being, however the perpetrator did not plan to kill the victim; he or she killed the victim based on emotional distress and in the heat of the moment.

Involuntary manslaughter is when the death of another person occurs unintentionally; this may occur while the perpetrator is engaging in another crime or engaging in reckless behavior that has lead to this outcome.

Another category of manslaughter includes vehicular manslaughter, which is a form of involuntary manslaughter that takes place when a person is driving recklessly and negligently, including texting while driving, or is under the influence of drugs. A manslaughter charge in California is very serious and can have very brutal consequences, some of which include: harsh fines, probation, county jail or a state prison sentence, parole, suspension of your driver’s license, or a “strike” on your criminal record for life.

Acquiring a qualified California legal defense attorney from the Pride Legal network is the first step you should take if you are facing manslaughter charges. Whether you’ve been accused of voluntary or involuntary manslaughter, we know how to protect your future and fight for your rights. Call Pride Legal today for an initial consultation with one of the trusted attorneys in our network.

If you or a loved one has been charged with manslaughter, we invite you to contact us at Pride Legal for legal counseling or any further questions. To protect your rights, hire someone who understands them.