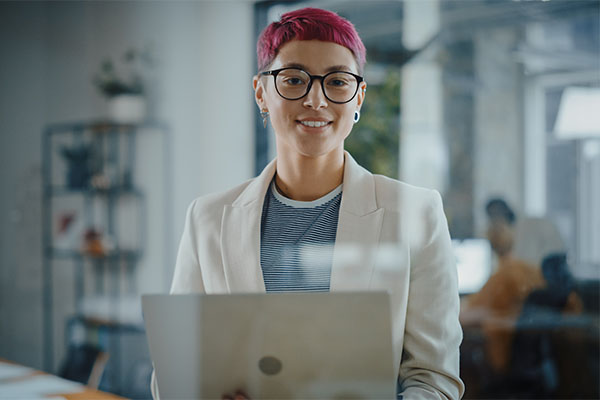 Deportation includes the formal removal of an alien from the U.S. and can be done in a number of ways: A non-resident can either be arrested as an immigrant, have their application denied by the USCIS, or have a request for asylum denied. Re-entry may not be granted for at least five years after deportation.

A non-resident may be deported to his or her home country for the following reasons:

The Process of Deportation or Removal:

In order to suspend deportation, the alien may fulfill the following:

An individual can be withheld from deportation if he or she can prove that he or she is likely to suffer persecution upon his or her return to their home country. If proven, it is mandatory by law that the refugee is granted relief. Withholding deportation, however, does not permit the alien to apply for lawful permanent resident status and it is possible that he or shay may be deported to another country as opposed to their home country. Instead of forced deportation, an alien may declare voluntary departure in which an order of deportation will not be placed on his or her immigration record and he or she will not be banned from legally returning to the U.S. at a future date.

What crimes can cause deportation in the US?

A non-resident may be deported to his or her home country for the following reasons:

For what reasons can I be deported for illegally staying in the US?

An immigrant’s residence in the US may be considered illegal if the immigrant:

If my crime is pardoned, can I still get deported?

Typically, an immigrant will not be deported if his or her crime is pardoned. But, government-issued pardons are extremely difficult to get, making them an ineffective mean of avoiding deportation.

Also, if you are pardoned and living outside of the US, you may be able to return to the US legally.

If my crime is expunged, can I still get deported?

Yes, if you are expunged of your crime, you can still be deported from the US. Getting your crime expunged does not erase a conviction from immigration authorities.

Can a US citizen ever be deported?

No, a full US citizen cannot be deported from the country unless they gained their citizenship unlawfully.

If you or a loved one is facing deportation issues or need more information regarding your options, contact a Los Angeles Gay and Lesbian Immigration Attorney today.