California Expungement and Pardon Law Attorneys for the LGBT Community

Do you need an attorney experienced in Expungement and Pardon cases? 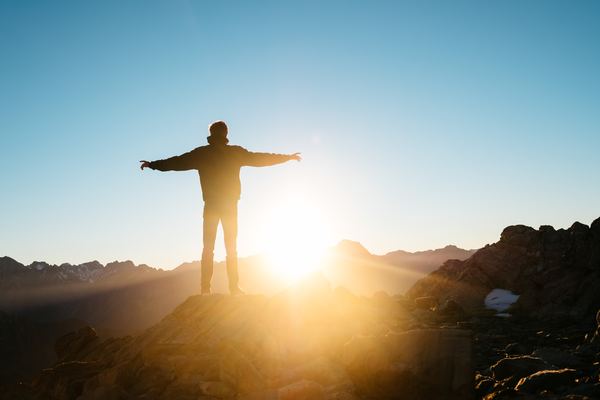 Legal Definition of Expungement in California

An expungement is legally defined as the legal process of destroying or sealing an’s individual’s criminal conviction from the state or Federal government’s records.

Eligibility for an Expungement in California

A defendant convicted of a misdemeanor or felony is potentially eligible for an expungement if:

If you violated your terms of probation, you still may be eligible for an expungement, depending on the given circumstances.

A defendant convicted of a misdemeanor or felony is NOT eligible for an expungement if:

The California Department of Justice will review and potentially seal all marijuana convictions prior to its legalization by July 1st, 2020.

What an Expungement Can Do

You can truthfully answer “No” if an employer or creditor asks you if you’ve ever been convicted of a crime.

Will an expungement erase my criminal record?

It does not erase your record. The charge will still appear on your record, but it will show as being DISMISSED.

Can the expunged conviction be used as a prior conviction to increase my sentence if charged with a different crime in the future?

The expunged conviction can still be used as a prior conviction to increase your sentence if you are charged with a different crime in the future.

Can the expunged conviction be used as a strike in sentencing?

If the expunged conviction was a “strike,” it can still be used as a strike in sentencing.

Will an expungement allow me to regain my firearm rights?

If you lost your firearm rights, it will not automatically restore your ability to possess a firearm. In some cases, you can get your felony reduced to a misdemeanor. Another legal option is to apply for a Certificate of Rehabilitation and Pardon.

Will I still have to register as a sex offender after the conviction is expunged?

If you have to register as a sex offender, you will still have to register even after the conviction is expunged. You can petition for a Certificate of Rehabilitation after your expungement is granted.

Do all licensing agencies recognize expungements?

Some licensing agencies do not recognize expungements when they decide to grant or deny a license. You should contact the appropriate licensing agency about their policy.

Do I need to admit my conviction when applying for a government job?

If applying for a government job, you must still admit your conviction if asked whether you have ever been convicted. However, you can note that the case was dismissed per Penal Code section 1203.4.

Will an expungement help me regain my suspended license?

I was sent to state prison. Can my conviction be expunged?

You cannot expunge a conviction if you were sent to state prison.

Can any crime be expunged?

Certain criminal offenses in California cannot be expunged, including some sex offenses.

Many people believe that a DUI conviction goes off your record after ten years. This is not true. It stays on your record for life unless you have the conviction expunged. It is important to note that expungement does not affect your DMV record.

In the past, a person’s criminal history was improbable of being discovered by anyone but law enforcement. Although criminal records were always public information, a potential employer would not waste time sorting through millions of court records to look for criminal convictions of future employees. However, with just the touch of a button, current technology has allowed for potential employers to easily access criminal records. Solely a name and date of birth can give employers, licensing agencies, and professional organizations the ability to conduct a background check in seconds.

An expungement proceeding offers first-time offenders of a previous criminal conviction the opportunity to seal their records. In other words, the States and Federal repositories will no longer have access to these convictions and they will remain private. When an expungement is allowed, the person whose record is expunged treats the event as if it never happened. Nevertheless, these records are not “completely erased” because if you are convicted of another crime, the expunged conviction may be used as evidence against you in court.

What is the difference between an expungement and a pardon?

Will getting an expungement help me get a job?

In most cases, getting an expungement will greatly assist you in finding a job. If granted an expungement, you are not obligated to disclose your expunged criminal conviction to your potential employer. If the employer conducts a background check, the employer will see your crime as “expunged”.

I am a registered sex offender. Can my crime be expunged?

No, your crime cannot be expunged. But, your crime may be eligible for a Governer’s pardon given that you were not convicted of any sex crimes with a child.

Are You Looking for an Expungement or Pardon?

Whether you are requesting a pardon or an expungement, the attorneys within the Pride Legal network can help you immensely, as they have dealt with many of these cases before. We will help you “clear your criminal record” or “ask for forgiveness” regardless of what the case may be.

Contact a California Gay and Lesbian Expungement and Pardon Attorney today for a free case consultation.