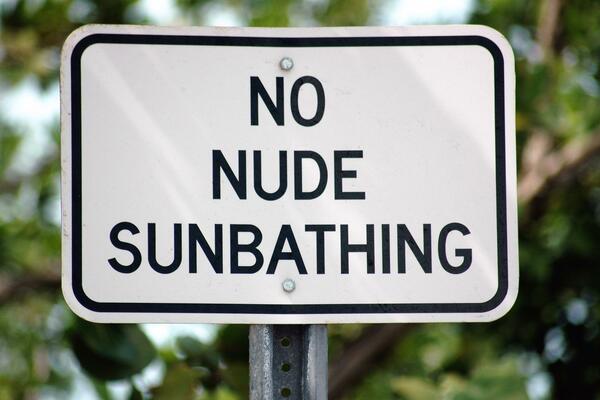 Lewd and Lascivious Conduct in California

California has particular regulations for age, place, and acts of lewd and lascivious conduct which state law holds to be illegal. Per the regulations set forth by California Penal Code Section 288(a), it is unlawful to commit a lewd or lascivious act with a minor under 14. The simple act of being accused of these crimes is powerful enough to uproot both one’s personal life and professional career. The effects of a conviction for these charges can be detrimental. It is essential for individuals facing lewd and vicious behavior charges to understand state regulations and subsequent policies.

What Constitutes Lewd and Lascivious Conduct in California?

The State of California defines lewd and vicious behavior as engaging in a sexual act with a minor under 14. For the action to be lewd and vicious, the activity must involve one or more of the following intentions:

To reach a conviction in court, a prosecutor must prove the following elements present:

California law does not require penetration to occur for an individual to be guilty and for a court to convict them of lewd and lascvious behavior. Though the individual must act out the sexual contact intentionally and willfully, it is not necessary for the child in question to be naked when the contact occurs. This charge is under Penal Code Section 288(a).

Examples of the kind of conduct that is deemed unlawful lewd and vicious behavior by the penal code are:

What Are the Penalties for Lewd and Lascivious Conduct in California?

Like any legal case, the penalties an individual will face for committing an illegal act is dependent on the circumstances of their case. Circumstances can include defendant’s action(s) and the state in which they committed the crime. Section 288 of the California Penal Code outlines the penalties for lewd and lascivious conduct. However, to charge an offender with any of these penalties, the prosecutor must prove that the act(s) was genuinely lewd and lascivious. Proving this requires the prosecutor to establish the following:

The Penal Subsections are as follows:

Regardless of the subsection, an offender has violated the court will require that they register with the California State Sex Offender Registry. Legally, any individual convicted of violating any part of Section 288 must register as a sex offender.

Because of California Penal Code 290, people  who violate Section 288 must register as sex offenders. Depending on the violation that occurred, individuals must register with the sex offender registry for different amounts of time. Most commonly, individuals must register for ten years, 20 years, or life. Under California Law, the requirement of registering with the California State Sex Offender Registry is not a crime unless the individual fails to comply with this requirement. If a sentenced individual fails to comply, they may face an additional felony. The penalty for the additional felony charge is most commonly another three-year prison sentence.

If you or a loved one have questions regarding lewd and lascivious conduct in California, we invite you to contact us at Pride Legal for legal counseling or any further questions. To protect your rights, hire someone who understands them.