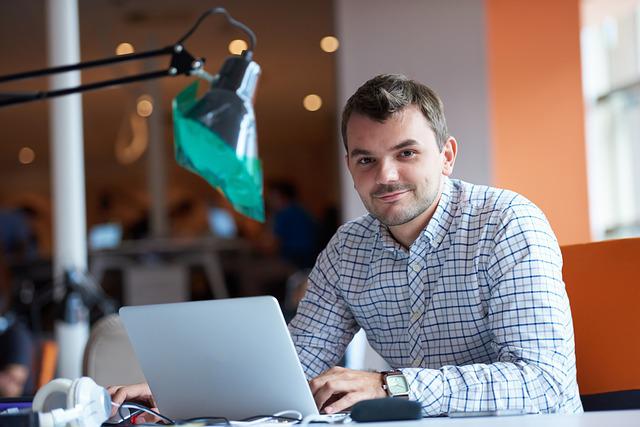 What is an Independent Contractor?

It is important to accurately classify workers because of the laws and protections for California employees. Under California labor law, employees must receive overtime pay, meal and rest breaks, and minimum wage. Additionally, employees can resolve employment disputes with the Labor Commissioner’s Office while independent contractors have to resolve their own.

Workers whose companies misclassify them as an independent contractor can file for a wage and hour lawsuit.

In 2019, the governor of California signed Assembly Bill (AB) 5 addressing independent contractors and employees. This bill automatically classifies workers as employees unless they can pass the ‘ABC test’ and/or the ‘Borello Multifactor Test.’

Under the ABC test, a worker must meet all of the following criteria in order to be considered an independent contractor:

Some workers may be asked to take the Borello Multifactor Test instead. This test uses multiple factors to determine if a worker has the skills needed to perform certain tasks:

If a worker believes that they have been misclassified, they can make a claim to the Internal Revenue Services (IRS).

Taxes for an Independent Contractor

The current self-employment income tax is 15.3%. Of the 15.3%, 12.4% is for Social Security and 2.9% is for Medicare. Independent contractors may also have to pay taxes outside of income and federal taxes. We recommend reserving 25-30% of their total earnings for taxes.

Q: Can an employer classify their employee as an independent contractor to avoid minimum wage requirements?

A: No, an employer can not classify their employee as an independent contractor in order to pay them below minimum wage.

Q: Do all employees in California receive worker protections?

A: Yes. California Labor Laws prevent employers from restricting your rights. However, if you are considered an independent contractor, this does not apply to you. If you are unsure whether you are an employee, be sure to check with your employer.

Q: If I file a lawsuit, what are the possible damages?

A: If you are filing a lawsuit, damages can potentially include compensation for break violations, lack of overtime pay, and unpaid wages.

Q: If I make a report for misclassification as an independent contractor, can my employer fire me?

A: No, an employer can not fire you because you made a report regarding misclassification. This would be considered wrongful termination because it falls under retaliation. Wrongful termination refers to being fired for an illegal reason.

Q: When do independent contractors have to pay their taxes?

A: Workers must pay their taxes by the usual due date regardless of classification. Depending on your income, you may need to pay quarterly and annual taxes.

If you or a loved one has experienced worker misclassification, we invite you to contact us at Pride Legal for legal counseling or any further questions. To protect your rights, hire someone who understands them.