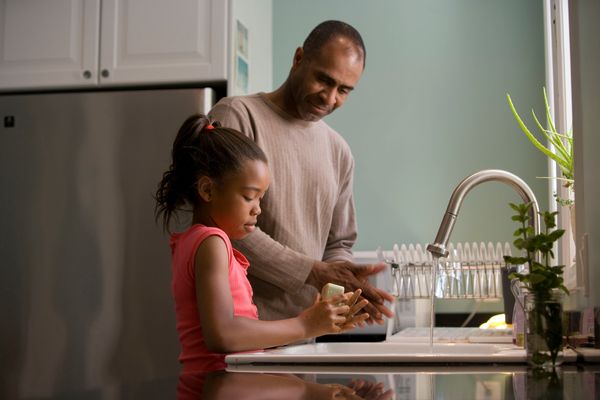 Figuring out child custody issues can be a difficult and time-consuming process for both parents and children. On top of that, same-sex couples can face old and outdated laws that can be unfair to the parents. California strives to be the leader in liberal ideology. But still, for better and worse, laws can change and new precedents can be set to be followed. That being said, California Family Code has implemented guidelines which judges must follow when deciding on same-sex child custody issues.

What determines custody in gay marriage?

Circumstances such as if both parents are legal parents of the child or if a single parent is a biological parent used to cause issues in the court. Now, California Family Code has implemented the following guidelines for judges to follow. Parents would gain custody over children if the child was:

California has adopted laws that treat same-sex child custody and divorce issues the same as heterosexual people do. In simpler terms, judges are now to follow the same guidelines they do for heterosexual couples. Fortunately, this is great for same-sex couples, as they had been treated unfairly due to outdated laws.

However, in some cases, only a single parent is legally a parent. Circumstances such as these could end up very differently. In the eyes of the law, a child who has been conceived by the biological parent with a woman typically has full custody over that child. California has adopted new laws that help the second parent gain custody and visitation of their child they raised. To do this, the non-biological parent would need to prove that they have a nurturing relationship with their child and would be able to provide for them. It is important to show not only to the judge but to the child as well, that the parent would be able to take care of their child and always put them first.

How can I help my child custody case?

California marriage laws allow for same-sex legal parents to be treated as heterosexual couples. Hiring an experienced family law attorney is always the first step to take when thinking about getting a divorce. With the help of Pride Legal’s wide network of attorneys, they would be able to help you throughout every step of the divorce. Never fight your ex in front of the judge, or on social media. This could turn out to be the biggest issue in any same-sex child custody issue. A spouse could use this as evidence to show the judge that the other spouse is unfit to take care of any children. When going through a divorce, it is best to stay calm and to stay low. Being in the spotlight is not always a good look, so it’s best to take this time to work on yourself and bettering your children. Pride Legal will not let you down.