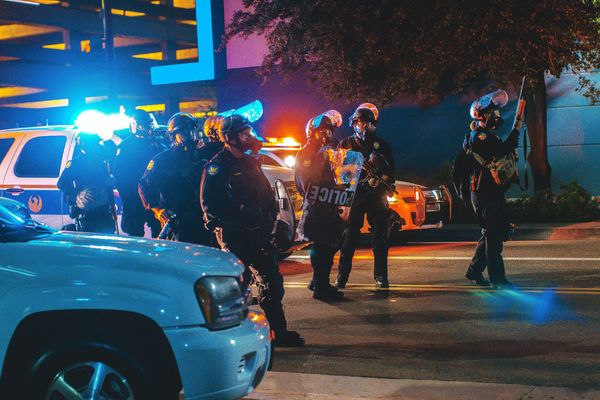 The Difference Between a Felony and a Misdemeanor. Can It Be Removed?

A felony can be defined as any criminal offense that can result in a prison sentence of a year or more. Felony crimes are more serious than Misdemeanors and typically involve acts of violence or have the intent to be harmful to society. Misdemeanors are crimes that do not involve violence. Misdemeanors could be described as crimes not harmful to society- such as building a structure without a permit, or being underage and carrying a fake ID to buy some alcohol. Below, you’ll find a complete guide for understanding the difference between a misdemeanor and a felony, and how you can get them removed from your record.

What defines a felony?

Not all states classify the term ‘felony’ the same. A federal felony is any crime that is punishable with over a year in federal prison.  In 43 states, felonies are described as the length of the sentence or which jail the person would be sent to. Main and New Jersey do not define what a felony is exactly. A quick example is the state of Georgia which defines a felony as “Any crime punishable by death, imprisonment for life, or imprisonment for over 12 months.” In total, there are 6 different types of felonies:

Simply put, felony classification is based on the type of crime committed and how long the punishment would be. Theoretically, the more serious the crime, the more years in jail.

As stated before, felonies differ between each state. However, there is a general list of felonies, which include crimes such as drug offenses, sex crimes, violent crimes, property crimes, and crimes such as tax evasion or embezzlement.

What is a misdemeanor?

Federal and state law typically defines misdemeanors as crimes that are punishable with less than a year of prison. Some states, however, classify a misdemeanor as any crime that is not an infraction or felony. Just as felonies, there are different types of misdemeanors:

People who are charged with misdemeanors would not be sent to federal or state prisons. They would serve any jail time in local jails. Some types of misdemeanors would involve speeding over 20mph over the limit, white-collar crimes, and petty theft.

How can I get a felony expunged?

Getting a felony expunged from a record could be a very difficult task. Some states have the ability to classify a felony as a ‘wobbler’ offense. In basic terms, this means that the charge has the ability to be a misdemeanor or a felony. The prosecutor of a case would look over the details of a case and the prior history of the defendant and would base their decision from there. If a person was charged with a wobbler felony, they’re in luck. Even if a person was charged and convicted of a felony, once they have completed all of their court-ordered duties and have proven that they have changed, they may be able to have their felony dropped to a misdemeanor. It’s important being arrested under a felony charge and actually being charged with a felony. A person has a much better chance of getting their felony arrest expunged, rather than having a felony charge expunged.

Q: What is a wobbler crime?

A: Wobbler crimes are crimes that have the ability to be charged as a felony or misdemeanor. The prosecutor on the case would be the one deciding what the charge would be. They would review your case and any priors you might’ve had, and base their charges from there. The good news is if you’re charged with a wobbler, our attorneys have a much better chance of getting your felony expunged.

Q: Can you get misdemeanors expunged?

Q: What are infractions?

A: An infraction is the least serious crime a person could commit. These involve traffic tickets, moving violations, minor trespassing, or loitering. Infractions do not result in jail time nor do they stay on one’s permanent record, but officers would be able to see if a person has been given multiple infractions for the same reason.

If you or a loved one has been charged with a misdemeanor or felony, we invite you to contact us at Pride Legal for legal counseling or any further questions. To protect your rights, hire someone who understands them.