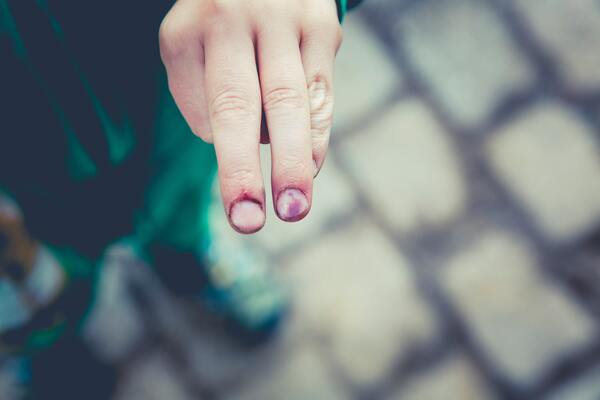 In California, the willful act of exposing a child to behavior that threatens their well-being through physical or mental abuse, neglect, pain, suffering, or placing the child in danger is considered Child Endangerment. Understanding what the laws governing the endangerment of a child are and their place in the California legal system can help you keep innocent children safe. Here is everything you need to know about Child Endangerment Laws in California.

Legally, California Penal Code Section 273a regulates the act of Child Endangerment. Under this section of the penal code, the act of endangering a child occurs when a parent or legal guardian willfully subjects a child(ren) to danger, pain, or suffering. Guardians can exhibit this behavior through various actions, including physical and mental abuse, neglect, or exploitation. Often, Child Endangerment cases are closely related to situations involving domestic violence. The following are examples of common forms of child endangerment:

What Are the Penalties for Endangering a Child?

In California, a violation of PC Section 273a is considered a wobbler offense. A wobbler offense is a term used to refer to legal abuses that do not have a specific charge associated with the violation that the court relies on each time. When the court charges an individual with child endangerment, the prosecuting attorney must determine whether the individual will be charged and sentenced with a misdemeanor or a felony. Because of this, the penalties associated with violations of California Penal Code Section 273a are determined based on the severity of the act that occurred following the other specific details surrounding the case.

As a wobbler offense, the court may pursue a violation of PC Section 273a  as a misdemeanor or a felony. True to its nature, the penalties associated with an individual’s sentence will largely depend on their case details.

Individuals facing charges for a misdemeanor offense of child endangerment most commonly face the following penalties:

Individuals whom the court charges with a misdemeanor and orders to informal summary probation do not usually serve a sentence term in county jail.

Sentences including probation instead of jail time must meet the following requirements, as dictated by California Penal Code 273a(b):

The above guidelines are the typical stipulations associated with misdemeanor charges for endangering a child. However, a judge may choose to exempt the charged individual from one or more of the requirements. Likewise, the judge may also require additional fees if they see fit.

True to its nature, a felony charge for an act of endangering a child has more severe penalties associated with it. Penalties related to felony charges for child endangerment are as follows:

If the individual is given a strike for their offense, the act of carrying out their sentence will look atypical compared to others. The California legislature enacted the Three Strike Law in 1944 to hold criminals accountable for their actions. It is specific to individuals facing felony charges when a court has convicted them of a previous penalty. Each strike constitutes a different level of additional penalties.

While details regarding the Three Strike Law are explicit, offenders who endanger a child in California should not expect a uniform sentence. It is important to remember that child endangerment laws are considered wobbler laws due to the individuality of each case. Therefore, while there are penalties typically associated with these offenses, there is no uniform sentence.

If you or a loved one are involved in a child endangerment case, we invite you to contact us at Pride Legal for legal counseling or any further questions. To protect your rights, hire someone who understands them.