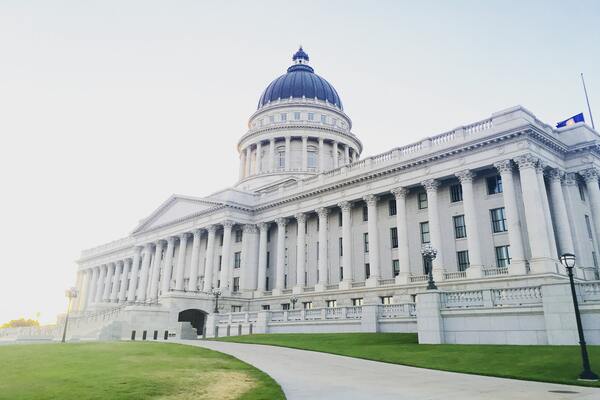 Government employees may cause one injury, and in these instances, it may be more difficult to file a suit. Under the California Tort Claims Act, a public entity is not liable for injuries caused by the public entity or any of its employees. The Tort Claims Act grants the government additional protections that private businesses and individuals do not have. However, the law allows for many exceptions and allows victims of personal injury to bring their claims against the government and seek monetary damages.

What Does the California Tort Claims Act Entail?

California Government Code 911.2 stipulates that if one is attempting to sue a government entity, they must present their injury claim within six months of the date of the injury. If the government agency does not reject the claim, the filing deadline is two years after the initial injury. If the claim passes without rejection, the suit can move forward. Unfortunately, in some instances, the government rejects the attempt. If this is the case, the deadline to try again is six months from the date of the rejection. In general, entities dispose of claims if no actions occur within 45 days of filing. Therefore, it is imperative to be on top of the case and have open communication with one’s attorney.

According to section 945.4 of the California Tort Claims Act, it is possible to petition the government to reconsider rejected claims. The deadline to file a petition to reconsider is six months after one receives the notice of rejection.

The claims covered under the California Tort Claims Act are particular to specific instances. Some examples include:

If a government entity is liable for any of the above, it may be possible to file a suit and recover damages.

There are some cases the act does not cover. Claims that can go forward are generally limited to the above list. Immunity extends to liability for personal injury when the injury occurs within the scope of employment.

For example, if the government were to design a dog park for the public, it is not their responsibility to ensure no one gets bitten by a dog, for it is not within the scope of their duties. In this sense, the government has immunity.

Typical cases that government entities are not responsible for may include the following:

If one is successful in suing a government entity, it is likely they will only be able to recover compensatory damages. Compensatory damages compensate someone for suffering and losses. However, it is unlikely they will receive punitive damages. Punitive damages punish the person or party that acted negligently by going beyond simple compensation. This type of compensation is doubtful because it is difficult to show that a government entity acted maliciously or fraudulently.

Can You Sue a School Under the Tort Act?

If a school is negligent towards a child or assaults them, there are grounds to file a suit under the California Tort Claims Act.

Examples of reasons to sue a school district include the following:

Negligent Conduct is a vague term and may apply in multiple scenarios. Negligence is the failure to keep a student safe or when unreasonable actions cause injury. Due to this general liability, negligence can apply to any school staff member, such as a teacher, coach, or principal.

For example, negligent conduct can occur if a student on a sports team conveys to their coach that they are overworking and think they may be injured, but the coach forces them to keep working out, which results in injury. Because a school employee had an active role in the damage, then it is likely a court will find them negligent. However, if a child is randomly injured while playing a sport and a school employee is not responsible, there may not be grounds to file a suit against the school.

How to File a Tort Claim

If one determines that they want to file suit against a government entity, it is crucial to ensure the case is thorough and correct. The first step is to file the claim within six months of a rejection notice or two years from the date of the incident. One can find the statute of limitations and its particulars in the above under “What Does the California Tort Claims Act Entail?”.

The process for filing a claim depends on the entity one wants to sue. If one wants to file a lawsuit against State of California agencies or employees, they can file their claim with the California Department of General Services.

If one wants to file a claim against a local government entity, they must file the claim directly with the governing board or clerk. Some entities have an in-house form one must submit if they wish to file a claim, while others require the person to draft a personal report.

Under California Government Code 910, someone’s claim form must include the following:

After the claim’s filing, the public entity has 45 days to act. They will perform their investigation and analysis and determine if they will accept or reject the claim.

If you or a loved one are considering filing a tort claim against an entity in California, we invite you to contact us at Pride Legal for legal counseling or any further questions. To protect your rights, hire someone who understands them.