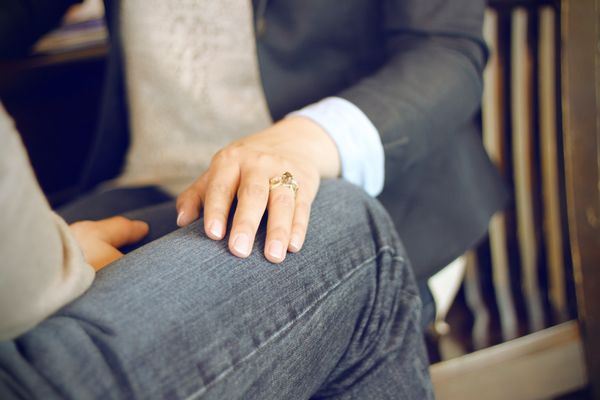 California law breaks down sexual harassment and sexual assault in the workplace into two categories: Quid pro quo and a hostile work environment. The FEHA protects employees from being sexually harassed or having employees subjected to a hostile work environment. Here’s where you can understand the laws around workplace sexual assault, and how to file a claim if you’ve been harassed.

What is defined as workplace sexual assault?

The exact definition of sexual assault is broad and can involve a wide range of behaviors and acts. Although there are two types of workplace sexual assault claims, there is a constant: for the behavior to be considered harassment, it must be unwelcome and unwanted. For example, Jessica’s boss, Joey, had asked Jessica out on a date. She accepts the date and ends up having sexual relations with her boss. Joey promotes her to a higher position, but a few months later the relationship is over. Jessica would not have a sexual harassment claim to file, as she had accepted Joey’s advances.

An employer could offer a wide range of things to get what they want. Promotions, raises, extra working hours, favorable working schedules, the list could go on and on. The employer or supervisor must also go through with their threats of repercussions. For example, Dan, the CEO of a company, says one of his employees if they do not perform oral sex on them, that employee would be fired. The employee denied Dan’s request, but Dan did not go through with firing the employee. Dan could not be charged with quid pro quo workplace sexual assault, as he did not go through with the repercussions. However, Dan’s actions have created a hostile work environment for the employee.

What is a hostile work environment claim?

-Unwanted advances of sexual conduct, touching, or comments
-Harassment based on their gender or sex
-Harassment is severe or persuasive enough to change the work environment

In order for an employee to have a hostile work environment claim, the harassment they were subjected to must be more than just occasionally, rarely, or an isolated incident. To determine whether or not a hostile work environment has been created, the court will review all the documents and evidence provided to see if a reasonable person would feel harassed or uncomfortable by the advances.

Who can commit workplace sexual assault?

A big misconception about California law is that only employers or people that are higher up may be sued for sexual harassment, but this is simply not true. Employers have the obligation to protect their employees from harassment from other people, which include:

-The owner themselves, a supervisor, or a boss.
-Other employees, whether they are ‘above’ or ‘below’ in the company.
-Third parties, such as vendors, customers, clients, and consultants

There is a difference between when a boss or supervisor sexually assaults an employee, rather than another employee sexually assaulting another employee. This is because when a boss or supervisor is requesting sexual favors, the company would be held liable for the actions of the supervisor. On the other hand, if an employee is harassing another employee, the victim would go directly after the employee. In some cases, however, the employer may also be held liable if the employee could prove that the employer was negligent. An employer would be considered negligent if they had known about the sexual harassment taking place and had failed to take the appropriate action.

What types of damages are involved in a sexual harassment claim?

Q: What is the statute of limitations for filing a workplace harassment claim?

Q: What if I waived my rights to sue my employer? Can I still sue?

A: In 2018, California passed a law that allows employees to sue employers if the employer has acted illegally, even if the employee was to sign a contract stating that they cannot sue the employer.

If you or a loved one has been sexually harassed at work, we invite you to contact us at Pride Legal for legal counseling or any further questions. To protect your rights, hire someone who understands them.