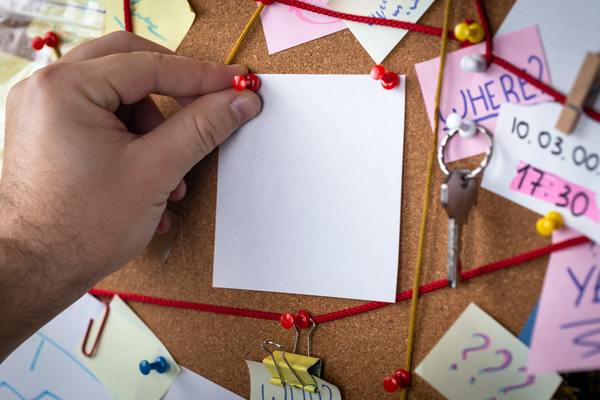 What is the Burden of Proof in Personal Injury Claims?

If one suffers an injury because someone else behaves irresponsibly or negligently and decides to file a suit, it is imperative to ensure they can meet the legal requirements for the burden of proof in personal injury claims. The burden of proof is a legal standard one must meet to prove that a legal claim is valid.

Events Causing Personal Injury May Include:

The Burden of Proof in Personal Injury Claims

In personal injury cases, there are two different types of burdens, and the one bringing the suit will have to meet one or the other. The burdens are:

Due to crime dramas, many people are most familiar with the “beyond a reasonable doubt” standard. Laws of the United States and California reserve this right for criminal cases and they do not apply to personal injury cases.

The Preponderance of Evidence in Personal Injury Cases

Many plaintiffs who file a personal injury claim in California must prove their case by a preponderance of the evidence. According to this standard, the plaintiff must prove that there is a greater than 50% chance that the defendant is responsible for their accused act. It has to be more likely true than not true in simpler terms.

For example, say person A is driving and is hit by person B’s car. Right after the accident, an ambulance rushes person A to the hospital, and the doctors inform them that they have serious injuries. Person A finds out that street cameras caught person B texting and driving when they ran into them. Person B was acting negligent and caused injury to person A. Such a scenario would undoubtedly meet the preponderance of the evidence standard since person B is the one who caused the accident, and there are street cameras that caught them texting and driving.

Plaintiffs need to prove their case based on clear and convincing proof in specific instances. This standard is greater than the preponderance of the evidence since it means that the probability the defendant committed the act a plaintiff alleges is remarkably high. This law says that the plaintiff may recover damages when one proves by clear and convincing evidence that the defendant is guilty of oppression, fraud, or malice. These terms mean the following:

For example, suppose one’s employer maintained unsafe and unfair conditions at the workplace. In that case, it may be possible for an employee to bring forward a suit based on a clear and convincing evidence standard.

Common Evidence for the Burden of Proof in Personal Injury Claims

Ways to Meet the Burden of Proof in Personal Injury Claims

Did the defendant’s actions impose or force someone into a dangerous or painful situation? Medical records may be imperative to prove the extent of physical injuries. Some examples are broken bones, concussions, scratches, or burns.

Is this the result of the defendant acting irresponsibly? Mental injury and emotional suffering may be more complicated to prove, but one may use medical records in this instance as evidence. Some examples of emotional suffering include depression, anxiety, and PTSD.

There is no basis for the case if there is no injury, even if an accident did happen. There must be either a physical or mental injury. There needs to be proof of having a chance of success.

The plaintiff will have to show that the defendant behaved negligently in personal injury cases. Negligence can refer to one’s inability to use reasonable care, which causes damage or injury to another person. The judge decides whether one had the duty not to act negligently.

The Rules of Pure Comparative Negligence

Sometimes in personal injury cases, the court will decide that the defendant is not entirely responsible and that some of the responsibility falls onto the plaintiff. In this situation, the plaintiff’s actions lead to the injury, at least in part. The judge may then decide what percentage of the responsibility falls on each person. If the plaintiff was partially responsible for the damage they suffered, then they will have to pay for the portion that the court deems “their fault.”

Comparative Fault of a Third Party

In some personal injury cases, the judge may determine that there is a comparative fault of a third party. This affirmative defense might help the defendant if a third party was not involved in the suit partially responsible for the injury. If another party is partially at fault, it will diminish the defendant’s level of liability. The court may reduce damages that the plaintiff recovers by an amount equal to the percentage of the third party’s fault because of the injury.

If you or a loved one has been involved in a personal injury accident or needs help understanding the burden of proof, we invite you to contact us at Pride Legal for legal counseling or any further questions. To protect your rights, hire someone who understands them.