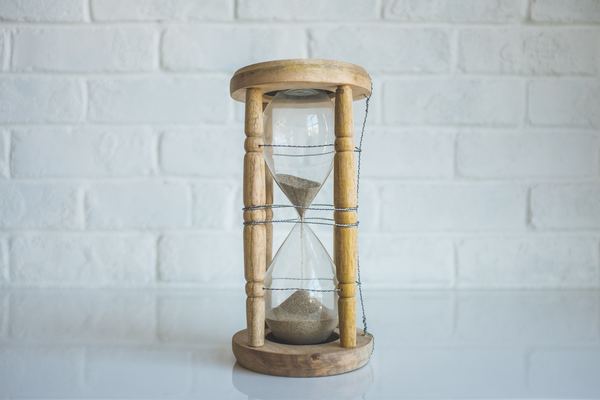 A crucial step before filing a personal injury claim is to check which statute of limitation pertains to your case. It can be easy to overlook the importance of timeliness when filing a lawsuit. However, the statute of limitations has a great impact on a case because missing a filing date may cost your recovery of damages. Here’s everything you need to know about California’s statutes of limitations.

What is a statute of limitations?

The statute of limitations is the law that sets a “prescription period,” or a time limit for an injured party to file a lawsuit. The deadline to file a claim is crucial and often varies depending on the jurisdiction and the type of claim the individual is dealing with. After the specified time on a case has run out, the claim is no longer valid which means that the case may not be brought to court.

Generally, the standard statute of limitations clock will start to count on the date on which the injury has occurred. The period in which individuals can file a lawsuit will depend on the type of legal claim and the state that they are in. Here are some common statutes of limitations in California (Cal.Civ.Proc.Code §312 et seq.)

Exceptions to the Statute of Limitations: “ Discovery Rule”

What if the individual is unaware of an occurring injury or harm? The statute of limitations recognizes the possibility of scenarios in which exceptions are needed. For example, in some instances, an injured person did become aware of the injury until after the deadline for filing the lawsuit had passed. In such cases, the Discovery Rule may be applied and will typically delay when the statute’s clock begins to run. Therefore, individuals may receive an extended deadline period for filing the case.

Under the Discovery Rule, the statute of limitations may begin on the date;

What is the statute of limitations for personal injury claims in California?

In California, the statute of limitations sets a two-year time period from the date of injury for the during which a plaintiff may file a personal injury lawsuit. Under California Code of Civil Procedure section 335.1, an injury to a person is “an action for assault, battery, or injury to, or for the death of, an individual caused by the wrongful act or neglect of another”. Additionally, in most personal injury cases, the plaintiff can still sue the defendant regardless of their negligence or intention to harm.

After a claim has been filed, the government will have a 45 day period to respond. In response, individuals can expect two scenarios;

The statute of limitations for government claims can be very complex. Hence, the plaintiffs must follow the steps of an enforced procedure in order to maximize the chance of winning their claim.

What is “Tolling” Under The Statute of Limitations?

Under certain circumstances, the statutory deadline to claim personal injury may be delayed under the discovery rule. In some cases, the statute of limitations may also be “tolled,” or be paused temporarily before the clock begins to start again. This provision grants the injured party an extended time period to file a lawsuit. The statutes of limitations may be tolled under various instances. For example, the parties lack legal capacity: a minor, or a person with mental illness, or the parties are out of state or in prison. The toll on the statutes will be removed and the clock will resume counting as soon as the circumstances are fixed. If the injured individual is a minor, the statutory deadline will resume once the individual becomes 18 years of age.

What type of compensation can I receive for my injuries?

Damages are awards granted to an injured party to compensate for the damages that have been incurred. Once a personal injury lawsuit has successfully been brought up in court, the final step is to assess and determine the type of damage the injured party is entitled to receive. Generally, there are two types of damages; compensatory damages and punitive damages.

What Are Compensatory Damages?

Economic compensatory damages are compensation that concerns actual monetary losses, such as;

Non-economic compensatory damages are compensation that concerns non-monetary losses, such as;

What Are Punitive Damages?

In contrast, punitive damages are monetary awards intended to serve as a punishment and to deter wrongdoers from committing the same action. This type of award is typically granted when courts deem that compensatory damages are not enough to fully make the injured party whole.

If you or a loved one is a victim of a personal injury, we invite you to contact us at Pride Legal for legal counseling or any further questions. To protect your rights, hire someone who understands them.