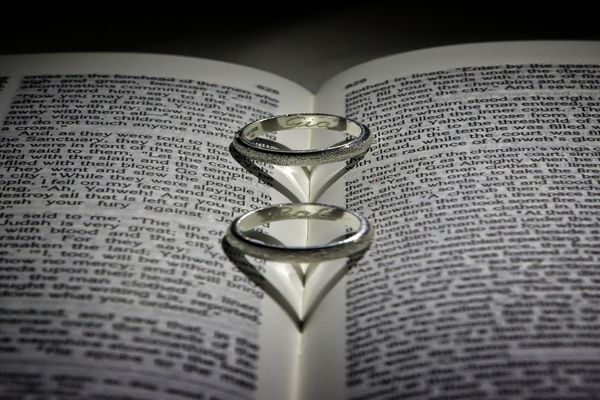 What Is A Prenup? Prenuptial Agreements In California

Signing a prenuptial agreement has crossed a lot of spouse’s minds before they had officially married. That may be because society has placed a stigma on the thought of signing a prenuptial agreement. A significant other could interpret a spouse wanting a prenup  This doesn’t always have to be the case. Prenups are great for discussing any financial issues that may come up later down the line, and also could build more trust in a relationship.

What is a prenup?

California marriage law allows for a couple to discuss finances and other issues before the marriage is finalized. The fact of the matter is that if a couple doesn’t get a prenup before their marriage if they become divorced, California marriage laws will control the divorce. These laws are outdated and unfair, which is why many couples opt to draft a prenup. Prenuptial agreements could include real estate, financial interests, income, debts, future assets, and earnings.

How could a prenup build trust in a relationship?

Prenups have the ability to build trust in marriage before it even starts. A carefully drawn up plan could bring a couple even closer together by discussing such important issues. By ensuring both spouses sit down and have intimate, important conversations on how finances will work during marriage and if there will be an ‘after marriage.’ One big implication society has put on prenups is that they are a sign of distrust with one spouse. This is simply not the case. Prenups are able to bring transparency and will set expectations for a successful marriage.

In most cases, prenups are used to describe how finances will work once a marriage ends. But prenups are more than just that. For example, a prenup could describe that the couple will have a joint account for household items, and for other major purchases, but could also have separate accounts to save some income of their own. In doing so, the couple reduces the risk to ever fight on what they have spent money on- as some things will be split, while major purchases that a single spouse wants can be purchased with their own account.

What can’t a prenuptial agreement include?

There are some things the court does not allow to be included in prenuptial agreements. These include:

-Any matters regarding child custody or child support payments
-Cannot force a spouse to do illegal acts
-Cannot be unfair to one side
-Forcing specific sexual favors once married
-Non-financial requirements, such as forcing one to act a certain way or not to do drugs or commit adultery.

Q: Are prenups only for the wealthy?

A: Absolutely not. Prenups can help every married couple. When creating a prenup, you’re investing in your marriage and your wealth. As your income increases or decreases, the prenup will allocate the proper amount of money between both spouses.

Q: I’m already married! Can I still get a prenup?