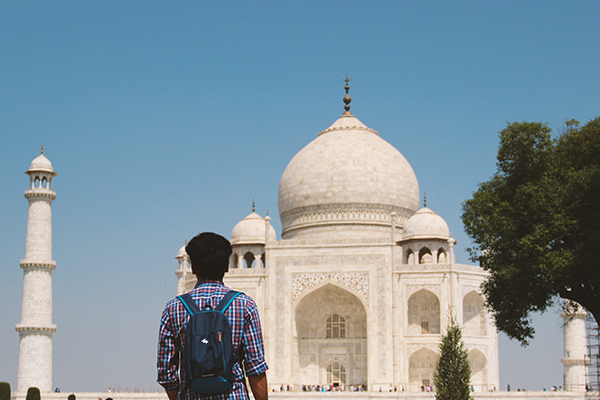 In a 5-0 landmark decision, the Supreme Court of India decriminalized gay consensual sex and expanded the individual right to privacy to include sexual orientation. The August 24th decision has been hailed as a first step into the clearing of discriminatory laws against LGBT people. The decision could pave the way for the expansion of future LGBT rights.

Section 377 law determined to be “irrational”

In India, Section 377 of the Indian Penal Code criminalized homosexual acts. The penalty: potentially life imprisonment. Section 377 law was enacted in 1861 by the British colonial authorities. Prosecution of the offense was rare in last few decades. It was predominantly and tactically used by law enforcement, blackmailers, and criminals to threaten and harass LGBT Indians, who lived in fear.

After spending weeks deliberating, the five judges of the Court released their unanimous decision. Chief Justice Dipak Misra wrote that Section 377 was “irrational, indefensible and manifestly arbitrary.” Justice Misra expressed, to a full audience inside the highest court of India: “Respect for individual choice is the essence of liberty… This freedom can only be fulfilled when each of us realizes that the LGBT community possesses equal rights.”

The decision exceeded the hopes of India’s LGBT community, as the Court ruled that gay Indians shall be provided all the protections of the Indian Constitution.

Keshav Suri, an openly gay LGBT activist, was one of the many leaders in the fight to remove Section 377 from the penal code. Last April, Suri became the lead plaintiff in a petition to India’s Supreme Court to overturn Section 377. Suri, expressed that he was “constantly living under the fear of a false prosecution.” Suri, 33, is the heir and executive director of Lalit Suri Hospitality Group, which operates 13 hotels in India and abroad. The hotels employ more than 3,000 people. Suri is one of the first Indian business leaders to provide partners of his employees with health care and benefits to, including same-sex partners.

The Indian Supreme Court did not decide or enter the discussion of legalization of gay marriage or adoption. However, LGBT activists believe now, more than ever, the dream of full LGBT equality in India can become reality.