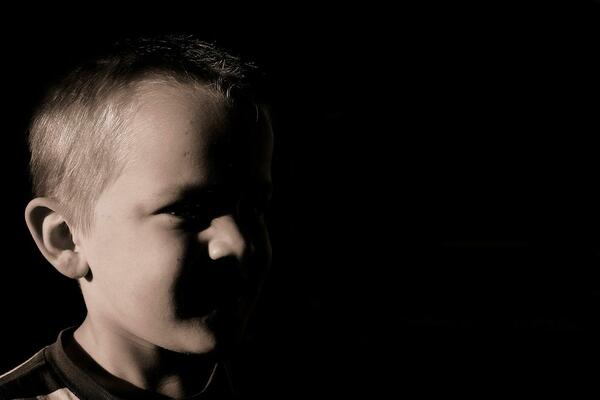 How Can I Prove Parental Alienation in California?

California law may consider parental alienation a form of child abuse, for it is a strategy where one parent deliberately exhibits unjustified negativity directed at the other parent. It is prevalent among separated or divorced parents. If your co-parent has been showing signs of parental alienation, it is best to try and put an end to it.

Some examples of parental alienation may include:

These factors can influence the relationship one has with their child and with their ex-spouse. For example, these behaviors may affect what the child thinks of the non-alienating parent.

It is difficult for some to determine whether parental alienation occurs because it is likely something the other parent displays out of the presence.

Signs that may indicate whether or not parental alienation is happening:

Can I Sue My Ex for Parental Alienation?

The best solution may be to remove the child from the alienating parent’s house in the most severe instances. In less extreme examples, it may involve an intense conversation, changing the custody agreement, or therapy.

Courts and judges want to do what is best for the child, so if you believe parental alienation is occurring, it may be in your interest to talk with an attorney. They will provide the best advice on how to proceed. Addressing this issue will help the child in the long run since it is ill-advised for a child to be in an environment with that type of negativity.

While it is not something one can sue for on their own, it may still be in one’s interest to prove to a judge that parental alienation is occurring to determine what is best for the child. One key area to focus on is behavior.

If you suspect parental alienation, keeping detailed records may be in your interest. The most crucial element is to describe the behavior exhibited because this is what ultimately determines custody arrangements. Some examples of forms of evidence to keep may include:

It may also be helpful to seek the advice of people familiar with your child to see if they think your child is behaving differently. Is your child being degenerative and dissociative? Are they particularly or unreasonably angry? Some examples of witnesses that may be helpful in this regard include family, friends, and teachers. If the child is exhibiting extreme emotional distress, it may be best to seek the help of a therapist for your child.

Another way to prove parental alienation is to gather witnesses. It is best to use people who are familiar with yourself and your child. They can report on whether or not they have observed any alienation or if the child behaves differently. Some examples may include grandparents, teachers, friends, babysitters, or a therapist.

In some instances, parental alienation may affect custody agreements. California Evidence Code 730 states that private custody evaluations are admissible in court. A psychologist generally performs them and interviews the child, the parents, and any other necessary witnesses to gather evidence. Based on their findings, they will recommend to the court whom they believe is the best custody arrangement and what the visitation rules are.

If one is in the process of a private custody evaluation, it may be in one’s interest to share whether they believe parental alienation is occurring. In the event parental alienation occurs,  it can affect the custody agreement, and it is something the psychologist should know since alienation behaviors can hurt a child’s emotional well-being.

If you or a loved one is facing parental alienation, we invite you to contact us at Pride Legal for legal counseling or any further questions. To protect your rights, hire someone who understands them.