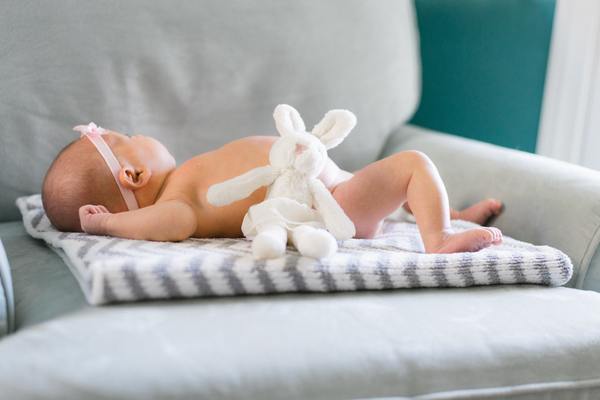 What is a Gender-Neutral Birth Certificate?

California state legislation guarantees the ability to mark gender X on legal documents such as birth certificates so children or non-binary individuals may express themselves more freely. For new parents, the addition of the Gender X Marker allows them to protect the liberty of their children when expressing their gender. Explicitly, LGBTQ+ Policy Advocates argue that by using the Gender X Marker on their child(ren) ’s birth certificates, parents are:

The addition of the Gender X Marking on birth certificates allows parents to give their child(ren) the opportunity to self-identity from the beginning. Additionally, it also provides individuals with biological abnormalities, such as intersex individuals, to express themselves freely without the often discriminatory constraints of traditional gender markers.

The process of obtaining a Gender-Neutral Birth Certificate differs depending on the individual’s circumstances. The process remains the same for new parents wishing to obtain a non-binary birth certificate for their newborn. The only difference is that when completing the birth certificate, the parents will mark Gender X for their child instead of marking either of the traditional male or female gender markers. However, the option of having a Gender-Neutral, or Non-Binary Birth Certificate, is not exclusive to newborn children in California. Individuals of any age who wish to indicate their gender as non-binary on their birth certificate may do so.

Obtaining a Non-Binary Certificate of Birth in California, as an Adult:

Changing to Gender X on a Birth Certificate as an Adult:

Individuals applying for a new birth certificate must fill out multiple required forms online or on paper. Generally, there are six required forms, but some courts may require an individual to file additional paperwork. To access these forms through the online portal, click here.

Have all completed forms reviewed for completion and accuracy.

Before filing, make copies of all completed forms.

After making the necessary copies and reviewing having the forms by an attorney or state employee, file all completed forms with the court.

Step five may not be necessary, depending on the case. If anyone objects to one’s case within six weeks of filing, they may be required to attend a court hearing. However, if no one objects, one’s filing will most likely be approved without requiring a hearing.

Pick up your decree! After the court has approved your filing, the judge will issue a Decree Changing Name and Gender. This document is necessary for filing for a new birth certificate with both the gender and name change. Step six is to pick up the document.

Lastly, step 7 is to change the information by applying for your new birth certificate. Within California, an individual should take their decree to the State’s Registrar Office within 30 days.

Individuals who receive a new birth certificate that indicates their gender identity and name change will not automatically receive a new driver’s license or state-issued ID. Individuals should refer to the California Court’s website for information relating to these processes.

If you or a loved one need assistance with the addition of Gender X to U.S. Birth Certificates, we invite you to contact us at Pride Legal for legal counseling or any further questions. To protect your rights, hire someone who understands them.