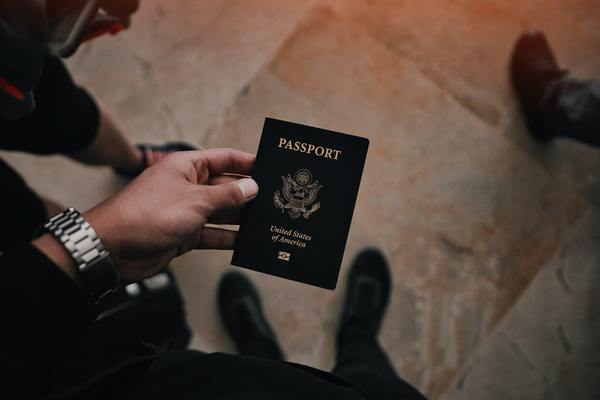 In 2021, the United States Department of State Issued the first-ever U.S. Passport with the Gender X Marking. As part of their efforts to be more inclusive of LGBTQ+ U.S. Citizens, the United States Department of State (USDoS) has updated the issuance procedure for U.S. Passports and Consular Reports of Birth Abroad to include a non-binary gender indication option. The USDoS made the change to further the efforts of fair treatment for non-binary, intersex, and all other non-binary U.S. Citizens.

Filing for a Passport with the new Gender X:

Whether or not you’ve previously filed to obtain a U.S. Passport, you may have questions about how the new gender identification option may change the process. The addition of the Gender X gender marker has not led to any procedural changes.

One can find all required passport applications and renewal forms on the U.S. Department of State Website. To access additional information and these forms, please click here.

Gender X and Changing the Gender Marking on One’s Passport:

Before making the change allowing the Gender X Marking on a U.S. Passport, U.S. Citizens were able to mark M for Male or F for Female to indicate their gender. The gender on a U.S. Citizens passport does not have to match the gender indicated on the applicant’s supporting documentation: such as their birth certificates, expired passport, or state-issued ID. For individuals wishing to change the gender indicated on their passport to Gender X, the United States Department of State does not require medical documentation to prove one’s gender. Therefore, the United States Department of State no longer requires that individuals show proof of having completed a gender reassignment surgery before being able to apply for a full validity passport.

Individuals who change the gender marking on their passport must complete a separate process than that for changing their legal name on the document. To change or update one’s name and gender marking simultaneously, the individual must provide a court order or another form of proof establishing that the name change formally occurred at least five years ago.

While the option to mark Gender X on a U.S. Passport has not yet been made widely available, the United States Department of State anticipates the passport application procedure to fully update the process with the change by the beginning of 2022. Therefore, the present options for indicating one’s gender on a passport remain limited to M for Male and F for Female.

Once the USDoS finishes its procedural changes, individuals wishing to update their gender on their U.S. Passport will be required to submit a new passport application. Whether the applicant presently holds a passport or is applying for one for the first time, the passport application process remains the same. The only difference is the addition of the Gender X Marker, thus providing applicants with a third option to identify their gender.

If you or a loved one need assistance with the addition of Gender X to U.S. Passports, we invite you to contact us at Pride Legal for legal counseling or any further questions. To protect your rights, hire someone who understands them.