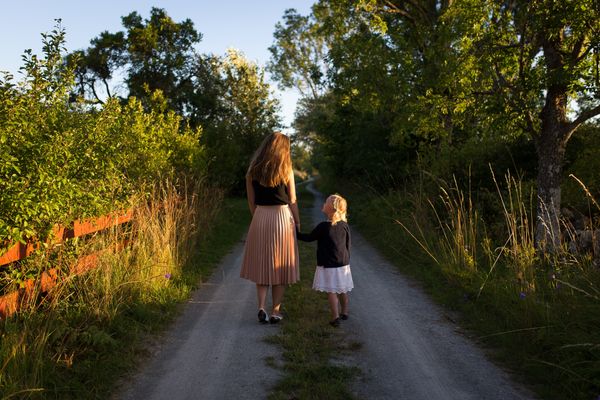 What Could A Dependency Lawyer Do For You?

Dependency lawyers are helpful in cases that involve minors that have been abused, neglected, or abused. In cases such as these, Child Protective Services (CPS) could allege that a child is being abused or mishandled by the parents, so the child must live in a foster home. With proper procedures taken and with the allowance from a judge, CPS could come and take children from their parents and be placed into foster care. However not all CPS officials are fair, nor do judges fully understand a person’s situation. This is where a Dependency lawyer comes into play.

What is a Dependency lawyer? Why would I need one?

A dependency lawyer is an attorney that specializes in child custody and child court decency law. These attorneys are able to help a parent or both parents regain custody of their children. As stated before, the court system is badly flawed when looking into the history of a family and their child. Courts do not look at the good when determining custody, they will only look at the bad things. Dependency lawyers are trained in going thru the family’s history to learn the actual story and fight back with the judge. Dependency lawyers come in when a parent wants to regain custody of their child, or if the child has been placed as a dependent of the court.

A child could be placed as a dependent of the court for a number of different reasons. Common sense things such as abusing your child, willingly being neglectful towards the child to the point where they are harmed, or forcing emotional harm.  Some less known reasons are if a child has been abused by another person while the parent had known about it, or allowing the child to be sexually abused. Any one of these reasons could have the child being collected by CPS and being placed as a dependent of the court.

What happens in Dependency court?

The first step would involve CPS taking the children away from the home they have deemed inadequate. The court could request that the children are sent to relatives, foster homes, or have child custody and visitation rights cut in half. This would happen immediately after the court and CPS have deemed that the child fits the criteria of being abused and must be removed from the property. A CPS worker could come into the home and give the parents 48 hours to fight with the courts. To regain custody of the children, the parts must go thru a long and complex court process. This is when a parent would need to hire a dependency lawyer.

The judge would go through the family’s history and see if there has been any neglect or abuse. California law is outdated and unfair towards parents, as they don’t look at the good a parent does. Judges will be focused on the bad things that have happened, regardless of the events leading up to that. This is why a dependency lawyer is key in these situations. An attorney would go through the family’s entire past history to comb over all the details. Any positives the parents have done will be written down, as well as the events that had lead to harm. A dependency lawyer is able to show the courts that a parent is worthy of taking care of their child.

Q: Can my child live with a relative during a dependency issue?

A: If a parent decides that their child would be better off with a relative, they would need to discuss this with their social worker. The social workers would look into the relatives that would be taking care of the children and deem whether or not the children would be safe there.

Q: Could I lose my child permanently?

A: Sadly, there is a chance a parent could lose full custody of their child if the court has decided that the parent cannot provide a safe environment. This would be a difficult decision to come to, as the court process is long and complex, a parent would have ample opportunities to fight the court system to at least gain some custody.

Q: Do I need to report child abuse if I see it or might have seen it?

If your child has been placed in court custody or has been made a dependent, we invite you to contact us at Pride Legal for legal counseling or any further questions. To protect your rights, hire someone who understands them.