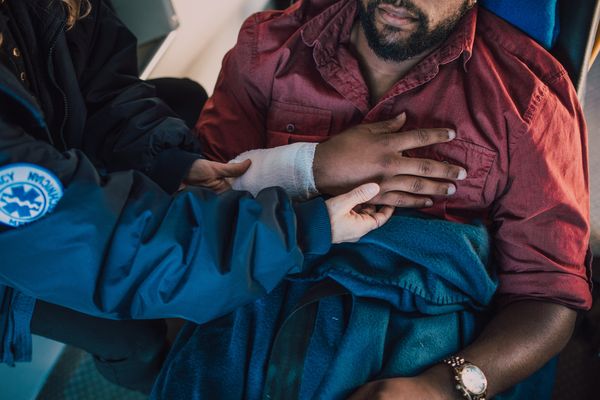 Personal injury claims are a type of legal dispute that can be filed to compensate for any accident or injury a person may have suffered from someone else’s act of negligence. Very often in high-value-settlement cases, defense strategies can be used to lower the claim or sometimes even dismiss it. Here are five commonly used defense strategies used in civil court.

Contributory negligence is one of the most common defense strategies. Typically, the nature of a personal injury claim is to put fault on the defendant. In this strategy, defendants will try to shift the fault to the plaintiff by trying to prove that the accident or injury was due to the plaintiff’s actions.

What Is Comparative Negligence?

Another legal doctrine that can diminish an injured party from the recovery of damages is “Assumption of the risk”. This is an affirmative defense, commonly used in civil lawsuits which limits the accountability of the defendant on any accident or injury that occurred if the plaintiff knowingly exposed themselves to the possibility of harm. In other words, plaintiffs who voluntarily participate in dangerous activities, knowledge of the potential risks, cannot hold others liable in the event that an accident occurs. A defendant may argue that there was an assumption of risk under two conditions;

For example; there is an assumption of risk when an individual goes to a skate park. It is common that accidents and injuries can potentially arise while performing tricks or going down ramps and rails. The plaintiff can see from the observation that people trip and fall over very frequently in skate parks. Hence, if the plaintiff voluntarily goes to the skate park and suffers from a broken leg from going down the ramp, it is unlikely that the plaintiff can recover damages. The park can argue that the plaintiff is aware of the dangers at the park, and can easily observe other people falling but chose to participate anyway. However, a park may be held liable if the broken leg was caused by the park’s poor maintenance of the ramps.

What Happens If My Accident Made My Pre-Existing Injuries Worse?

Pre-existing injuries can play a big role in the outcome of a plaintiff’s case. In some states, pre-existing injuries can be used as a reason for the defendant to not avoid responsibility in recovering damages. However, in California, plaintiffs may still claim recovery if the pre-existing injury was worsened by the accident. Additionally, California adopts the eggshell plaintiff rule that requires the defendant to take full responsibility for the plaintiff’s injuries, regardless of whether the plaintiff might be more susceptible than the average person.

For example; A defendant negligently dropped a heavy object onto an old man and resulted in a fracture in the old man’s toes. Typically, this would most likely result in a bruise. However, because the plaintiff was an old man and his bones are frail and weaker compared to the average person, he is more susceptible to harm. The defendant may not use this as an excuse to avoid responsibility. Under the eggshell principle, the defendant must take full responsibility for all the damages that occurred.

Several contractual defenses limit a defendant’s liability such as waivers, releases, and limitations on liability. Typically, by signing or agreeing to any of these contracts, plaintiffs are giving up their rights to seek compensation from the defendant in the event that an accident occurs. However, plaintiffs are not completely barred from filing a lawsuit against the defendant. An exception to liability waivers are instances where the accident was caused by the defendant’s gross negligence or intent to cause harm to the plaintiff. In those cases, the court may rule over contractual defenses.

When a release of liability meets these criteria the court may likely deem the waiver as unenforceable.

Generally, personal injury lawsuits can be filed within 2 to 3 years. In California, under the California Code of Civil Procedure section 335.1, plaintiffs that wish to file a personal injury case have a statute of limitations of 2 years. The time frame generally starts running from the date of the injury. However, an exception to this is when plaintiffs might experience late-onset symptoms of the injury. In such a case, the “discovery rule” will apply to the statute of limitations. The discovery rule time frame clock starts running when the plaintiff knows that they were injured.

If you or a loved one has been involved in a personal injury claim, we invite you to contact us at Pride Legal for legal counseling or any further questions. To protect your rights, hire someone who understands them.