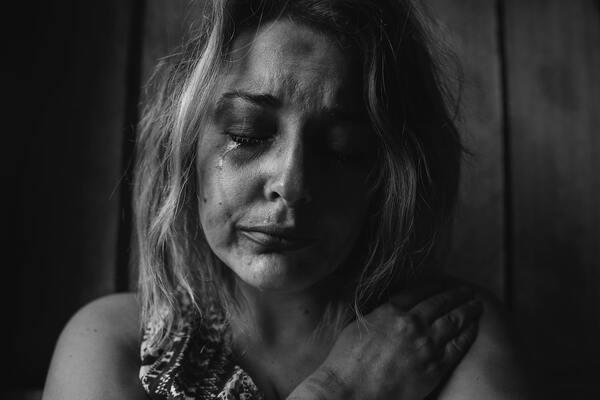 While most cases of domestic abuse start in criminal court, they may also become civil suits for domestic violence. This is because the civil and criminal justice systems are independent of one another. If the criminal justice system fails to convict a domestic abuser, it is possible to still seek damages in civil court. When one files the suit with a civil court, the burden of proof is a preponderance of the evidence standard, which is easier to prove than the beyond a reasonable doubt standard. When one files domestic abuse charges as a civil tort, it follows a process more akin to a lawsuit.

Individuals may decide to file suit for domestic violence to recover damages for any of the following:

California Civil Code 1708.6 allows victims of domestic violence to file their suit as a tort. It includes the following rules:

The amount one can recover depends on the injuries and the emotional distress inflicted upon the plaintiff. It is up to the judge’s discretion to determine how much in damages the plaintiff can recover.

California Civil Code 1708.6 further states that a person who commits an act of domestic violence is liable to the plaintiff for damages, which may include compensatory damages and punitive damages. This law also makes it possible to require the defendant to cover the plaintiff’s attorney’s fees.

If one can succeed in a civil domestic violence suit, then one will be able to receive compensatory damages.

Compensatory damages compensate someone for suffering and losses. Some examples may include covering medical bills, lost wages, or property damages. These damages essentially compensate one for what they endured because of the injury.

There are two categories of compensatory damages: economic and non-economic.

Economic damages are the financial burden the plaintiff faced because of the injury. Some examples may include medical bills, prescription medication, property repair, therapy, or lost wages (from either forced missed work or the potential future earnings one missed out on).

Non-economic damages are damages that do not have a specific dollar value. Things without a dollar value can include personal sufferings such as emotional distress, humiliation, or grief.

Punitive damages punish the person or party that acted negligently by exceeding the simple compensation. The judge awards them in addition to compensatory damages. Punitive damages typically occur when the defendant has a past of bad behavior.

The law also stipulates under California Penal Code 13700 that only people with certain relationships can file domestic violence civil suits. Qualified individuals include spouses or former spouses, individuals living or who did live together, and those who have a child together. This law defines domestic violence as abuse that recklessly attempts to or causes great bodily injury upon another person.

The Preponderance of the Evidence

In California, if one files a domestic violence suit in civil court, the plaintiff must prove their case by a preponderance of the evidence. According to this standard, the plaintiff must prove that there is a greater than 50% chance that the defendant is responsible for their accused act. It has to be more likely true than not true in simpler terms.

For example, say person A claims that person B stalked and harassed them, but they could not prove this in criminal court. They can then file the suit in civil court to lower the burden of proof. Evidence may include malicious texts or emails, eyewitnesses, or minor injuries.

California Code of Civil Procedure 340.15 states that the statute of limitations to receive damages for domestic abuse are:

If you or a loved one has been the victim of domestic abuse or requires help with a domestic violence case in civil court, we invite you to contact us at Pride Legal for legal counseling or any further questions. To protect your rights, hire someone who understands them.