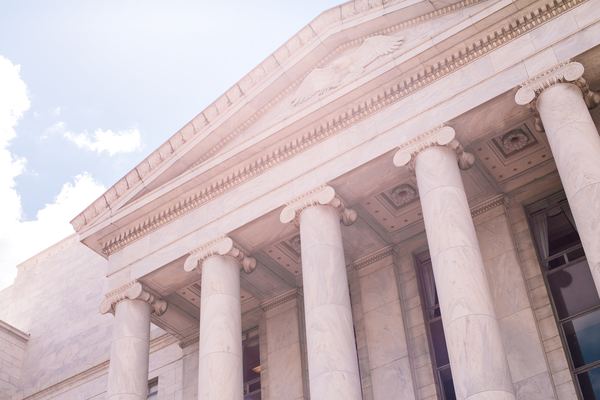 What You Need to Know About The New Sex Worker Law

Advocates for sex workers’ rights fought to pass SB 233, which offers sex worker immunity when reporting serious crimes and bans the use of condoms as evidence to arrest suspected sex workers with sex crimes.

Kristen DiAngelo, a former sex worker and the current Executive Director of the Sex Workers Outreach Project, explains her experiences firsthand.  “Cops would roll-up. They’d grab your purse and dump it out. They’d look at your arms for track marks. They’d look through your pockets,” she explains.

Due to frequent searches, many sex workers stopped carrying condoms with them, evidently putting them and solicitors at an increased risk of contracting STDs. In most cases, sex traffickers or “pimps” do not allow their sex workers to carry condoms in their purses for fear they may end up in jail.

Although these searches are often illegal and unwarranted, sex workers offer no legal restraint when being searched. “They’d just do it. They didn’t ask,” DiAngelo continues. When informing sex workers of their legal rights, DiAngelo is often met with surprise. “They’d look at me with wide eyes and say, ‘That’s easy for you to say. I do what [the cops] want me to do. They’re God,’” DiAngelo explains. In the presence of police officers, sex workers often feel pressured into giving up their legal rights.

Non-sex workers were also affected by these routine searches. DiAngelo recalls her experiences of innocent individuals being stopped, searched, and charged with loitering with intent to commit prostitution, simply for carrying condoms with them.

If you have been charged with sex crimes, contact an experienced, LGBT Pride Legal Criminal Defense Attorney. We’ll get you the justice you deserve.

No Longer Living in Fear

In addition, sex workers will have the ability to report specific dangerous crimes without fearing arrest or detainment. Furthermore, sex workers should no longer fear prosecutors will use evidence from another case against them. If certain evidence that would be held against a sex worker is present in a more serious case, prosecutors must preclude such evidence. 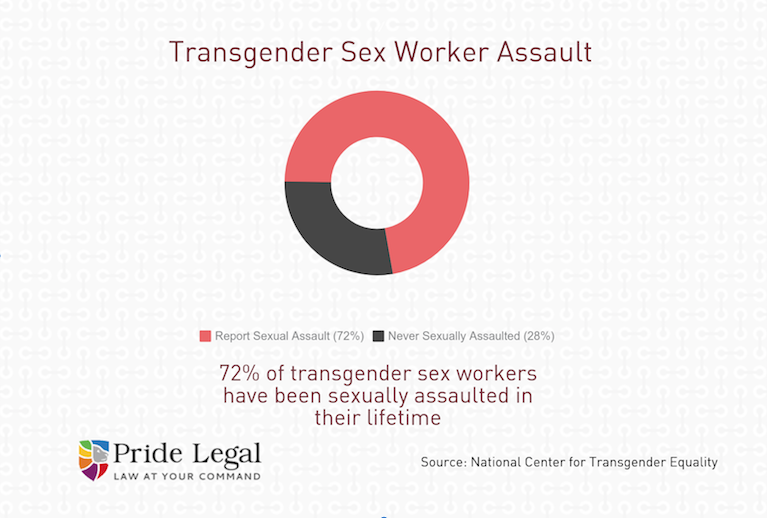 California sex worker rights are often trampled upon and disregarded. This must change now.

If you or a loved one has been accused of a sex crime, we invite you to contact us at Pride Legal for legal counseling or any further questions. To protect your rights, hire someone who understands them.