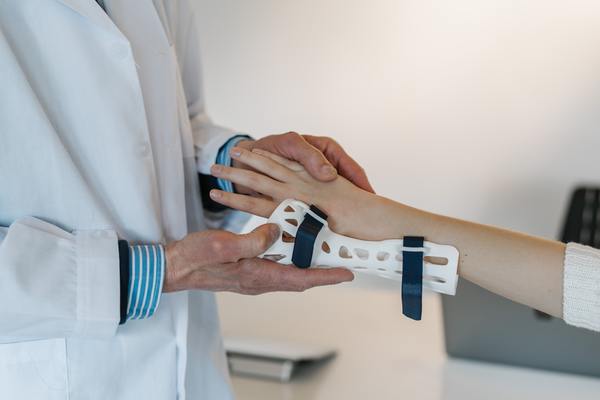 Filing after the Personal Injury Statute of Limitations

Complaints of personal injury must be filed within two years of the initial injury. It is essential to file your lawsuit within that two-year timeline because if you fail to do so, it is likely that the court will not hear the case. The would-be plaintiff will not be able to recover damages if this occurs.

Exceptions to the Statute of Limitations

Certain exceptions may extend this two-year statute of limitations, during which a personal injury suit must typically be filed.

Let’s illustrate this with an example. Person X goes to a store and slips and falls because the store behaved negligently and did not put out wet floor signs. This fall does not cause any immediate observable injury. However, say person X goes to the doctor because they feel aches and pains. The doctor then discovers that the injuries person X sustained from the fall at the store are much more severe. Because of the rule of discovery, the statute of limitations time limit would not begin until the doctor discovered the full extent of the injury.

Affirmative Defense through Apportionment of Responsibility

In this situation, the jury will allocate fault, and it will usually be based on a percentage. For instance, if the jury believes that one person is responsible for 80% of the injury and the other responsible for 20%, then that is how they will split the cost when awarding damages.

Failure to mitigate damages applies when the plaintiff does not take reasonable steps to prevent or diminish damages they claim to have endured. Therefore, while the defendant may be partially or primarily responsible for the injuries the plaintiff sustained, there may have been some steps the plaintiff neglected to take that could have prevented the injury.

Affirmative Defense through an Act of God

An “Act of God” applies to injuries and damages the plaintiff endured and were caused by a natural occurrence rather than the defendant. The Act of God defense is what an insurance company may use if there is a natural disaster or unforeseen medical emergency.

For instance, this defense could be used if a natural disaster caused a tree branch to knock into your property and injure someone. A landlord may use this defense and say they are not liable because they are not at fault for the tree falling. However, if they should have taken steps to make sure a tree branch was not too long to prevent it from knocking into a house, they may be found liable.

Affirmative Defense through Superseding Cause

For instance, say someone put out a “Beware of Dog” sign on their yard fence. They do this so people know that their dog can be aggressive. Later, some neighborhood teenagers walk by and decide to remove the sign because they think it will be funny. The dog owner is not aware that their sign has been removed. Another individual walks by their house without not knowing the dog is dangerous. They try to interact with the dog but instead get attacked. In this scenario, likely, the dog owner would not be found wholly or even partially liable because they took the necessary steps to prevent someone from being injured by their dog.

Pure comparative negligence refers to the process in a personal injury case where the court will determine what percentage of the responsibility should be placed on the plaintiff. The comparative negligence accounts for the plaintiff’s actions or irresponsibility, which led to the injury and caused them to file the initial lawsuit. If the plaintiff was partially responsible for the damages they suffered, then they will have to pay for the portion that the court deems “their fault.”

For example, say you were riding your bike in the middle of a neighborhood street. Then, tragically, a car hit you. You sue the car driver for personal damages to yourself and your bike. However, it may be the case that the judge decides you are partially responsible for the damages you endured. The judge claims that you made the conscious decision to ride your bike in the middle of the street. Even though neighborhood streets are relatively safe, you still knew that there was a possibility that a car might hit you. The judge will then determine what percentage of the damages are due to your irresponsibility. This is the percentage of the costs you will have to pay.