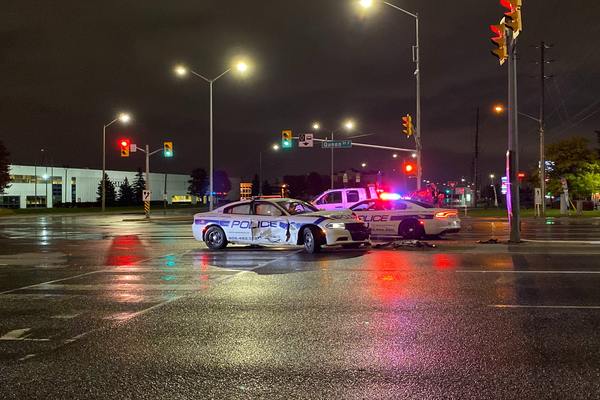 What You Need to Know About California SR22 Laws

A California SR22 form is given to a person who has been convicted of a DUI or has racked up multiple points within a year.

This form is given to a person by their insurance company that verifies that the person has met the automobile liability requirements.

Why does a person need a California SR22?

California SR22’s are needed when a person has their license suspended or revoked by the DMV. They are also needed once a person has an ignition interlock device (IID) installed into their vehicle. An IID locks a person’s vehicle ignition until they blow into the device, which only allows the vehicle to turn on if the BAC is 0. These devices are typically for habitual offenders, but the court may decide to install an IID after one DUI.

A person may also need to file an SR22 if they had been convicted of wet-reckless driving. Drivers who rack up multiple points within a year time period will also need to file an SR22. Anyone of these events could have a person file an SR22, which would then be saved with the DMV for 3 years. A person who chooses not to drive after being convicted of a DUI will not need an SR22. A person who intends to drive but not under their own vehicle may apply for a non-owner SR22 policy, which would allow you to drive someone else’s car.

Can a person get a restricted driver’s license with an SR22?

SR22’s would help in getting a restricted license. If a person has been convicted of a DUI they will most likely be placed on DUI probation. The court will order the defendant to attend a California DUI school, pay penalties for DUI, and include a driving suspension. The DMV offers two types of restricted licenses: IID driver’s license and the normal restricted license.

IID Driver’s License: The California DMV allows those who have been convicted of a DUI to have access to their driver’s license and vehicle. The caveat is that an IID must be installed into the person’s vehicle, which will only allow the operator to drive with a BAC of 0.

Restricted License: After waiting a few weeks, the DMV may issue you a restricted driver’s license. This would allow the driver to drive to and from work or school, and nothing else. To be eligible for a restricted license, the operator must:

If the operator has a second DUI charge, the DMV may issue a second restricted driver’s license but must also have an IID installed in their car. It should also be stated that these restrictions would only be put into place once a person has been convicted of a DUI and has refused a blood or chemical sample test.

How can I get a California SR22?

If you or a loved one has been convicted of a DUI, we invite you to contact us at Pride Legal for legal counseling or any further questions. To protect your rights, hire someone who understands them.

Q: What are some costs associated with California SR22s?

A: They vary depending on the auto insurance provider. Typically prices range around $300-$800, which excludes your previous driving history. If a person has a bad driving record, they can expect to be paying more. California law also prohibits receiving the ‘good driver discount’ for 10 years after being convicted of a DUI. Some insurance companies will charge $50 to send an SR22 form, and the DMV will always have a $125 reinstatement fee.

Q: Are California SR22’s applicable when moving out of state?

A: It depends on the state the person is moving to. Some states don’t recognize SR22s, while others do. The person would need to file a new SR22 in a state where they do recognize SR22s. If a person moves to a state without SR22s, they would need to find a policy similar to those of an SR22, and the California DMV would then rely on the SR22 to the new insurance company.

A: An SR22 will last up to three years on one’s record. If a person is dropped by their insurance company, they must immediately file an SR22 with their new insurance company. Failure to do so will result in license revocation.

Q: How long would a DUI conviction last on a record?

A: The DMV will have DUI convictions last on one’s record for up to 10 years. This will most likely affect the price of one’s auto insurance, as all insurance companies check your DMV record before issuing insurance.

Q: What if I drive a motorcycle?

A: If you drive a motorcycle, you would need an SR1P form. The general basis of the SR1P is the same as the SR22, but for motorcycles.