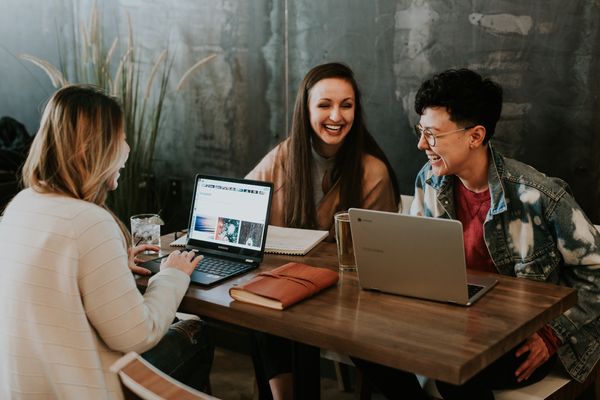 What Defines An At-Will Employee?

What defines an at-will employee?

An express contract is where one party (the employer) has made a specific offer to another party (employee) in exchange for a promise (payment). Express contracts do not need to be written down, they may be orally expressed. Implied contracts are much different than express contracts. Implied contracts are contracts that are assumed to have been formed due to surrounding circumstances. No clear agreement has been made, but both parties have come to an understanding based on the circumstances. Most employees are on an expressed contract basis, as they will be signing a contract or an agreement once an employer hires them. This means that their agreement is on written terms and specified completely.

How is an employer able to fire an at-will employee?

California labor law protects employees from being fired for no legal reason at all. Many employees believe that if they do their job correctly and do everything perfectly, they wouldn’t have a chance of being fired. This is simply not true. An employee could be fired for simply annoying their boss and having their boss fire them. Even though this might not be the best decision for the company, the boss has every right to fire their employee at will. This would not be acting illegally as the boss had a reason to fire the employee, even if the employee doesn’t agree to the reason of why they’re being fired.

This rule does not extend to illegal reasons. Employers cannot fire a person based on their gender, sex, color, ethnicity, religion, political beliefs, or if the employee was a whistleblower. For example, an employer cannot decide to fire an employee because they’re African-American or fire an employee who has whistle-blown against the company. The Civil Rights Act of 1964 protects employees based on their gender, sex, race, and ethnicity. To further in on this, an employer could not use one of these things as motivation to fire a person, as this would be illegal. For example, if there were high tensions between an employer and an employee who has whistleblown against the company, if that employee were fired, it would most likely due to retaliation. California law protects employees against attacks like these.

How do I know If I’m under an expressed or implied contract?

If you or a loved one has been involved in a termination we invite you to contact us at Pride Legal for legal counseling or any further questions. To protect your rights, hire someone who understands them.